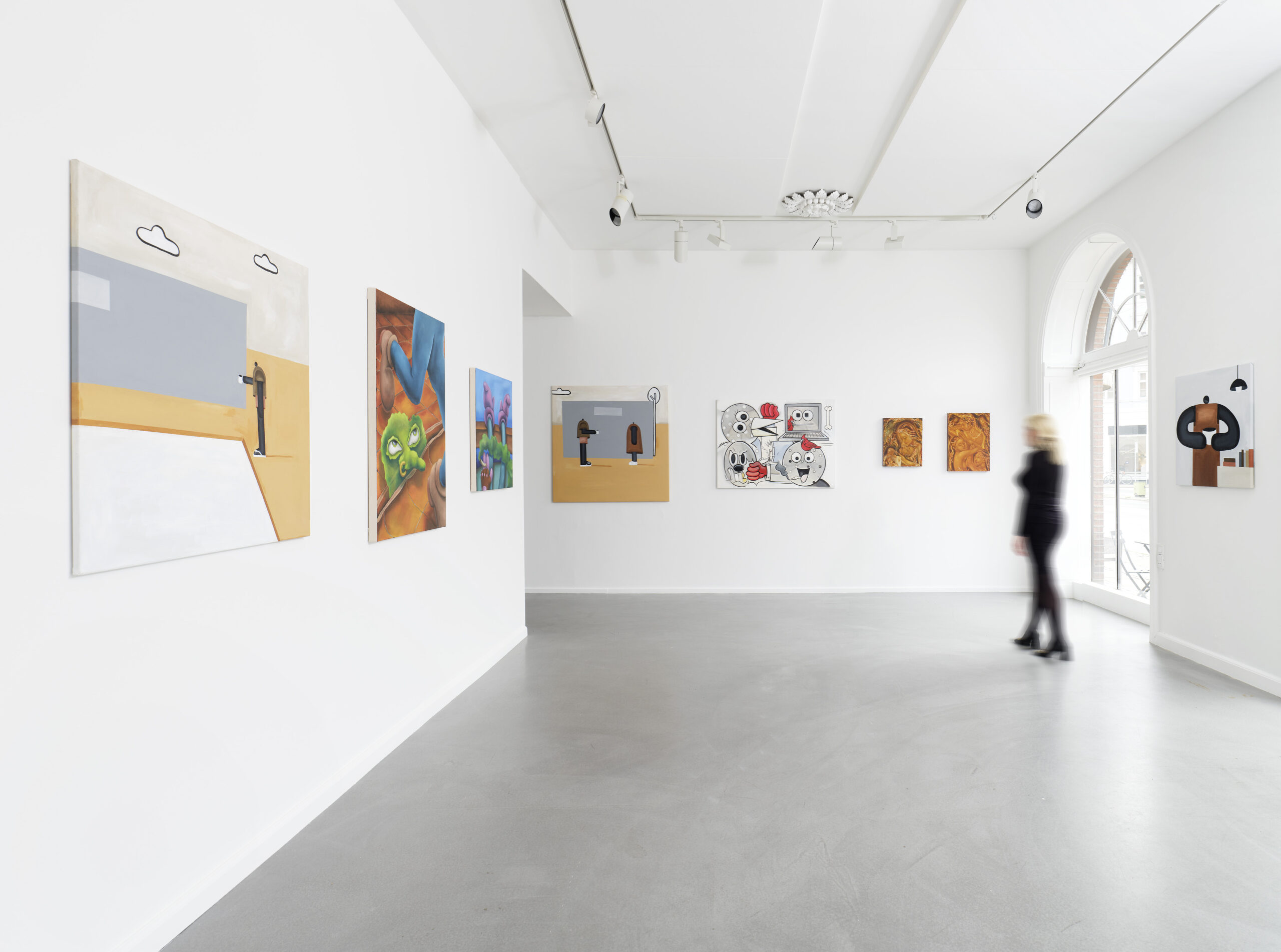 One year ago, almost to the date, we met Will in New York City. Art brought us together. We had followed Will on IG during the Covid years. His updates kept us informed about the contemporary and post-contemporary art scene from “far away” and “all over the place”. When the travel ban was lifted we jumped at the chance to meet him in person. He had no clue who we were, but we managed to convince him to let us bring some of his art insights back to Copenhagen.

And this is the outcome, intelligent and relevant art from all over the world. Organized by Will and brought to Copenhagen (aka. you guys) by Collaborations (us). To be more specific, we are showing new works by Ryan Travis Christian, who was born in Oakland and works out of Chicago, and continues to poke fun at current culture in poignant and precise paintings and drawings, camouflaged as doomsday cartoons. Then we have Fred Smith, born in Monterey (granted, not that far from Oakland, but distance is not always measured in meters) into an authoritarian setting which pushed them to develop an acute sense of escapism at an early age. Their artistic endeavour created a universe to inhabit on their own terms, devoid of the societal pressures and structures most humans accept and are bound by. A kind of plan B produced through paintings, sculptures and creative survival skills. We also  feature Yomeno Goto from Tokyo. Her expressive almost old school works, maintain their relevance through layers of oil paintl in vivid colours that turn female figures into goddesses while celebrating ancestry, life and nature itself. Carved in paint like statues deserving worship. And finally, there is Kpe Innocent from Ghana. His stripped-down minimal humanism is all about the common denominators shared across geographical and sociological boundaries and limitations. The small things in life like kindness, grace and enjoying a cup of coffee.

This is surely a global class, but we still hope and trust that the local community of Denmark will enjoy this exhibition and embrace its message. There is no place so remote that we’re unable to relate to the people who live there—we are more alike than we like to admit. Perhaps this is why we focus so much on our differences. We try so desperately to be unique. But love, hate, hope, escapism, gender, ironic distance to one’s self along with a cup of coffee proves that at the end of the day, we are basically share the same traits as human beings. Embrace it.

We look forward to seeing you here, there, and everywhere.

Ryan Travis Christian is an artist who pokes at societal taboos and fluffs up his intrusive ideas by going against so-called good taste in pursuit of a new type of sensation that can only be called tragic-erotic. Known for his sfumato-heavy graphite drawings, which often place anthropomorphic figures seemingly plucked from early 20th-century animation into sordid, soft-focus milieus. Christian is now magnifying his obsessive micro-transgressions in girthy paint: public satire at an impregnable scale, all while continuing his tendency to poke at the paradoxical relationship between childish cartoons and ominous messages created in a darkly distinctive style.

“My work is a way for me to dissect and question the traditional narratives that have formed within society. I pull inspiration from personal scruples, everyday observations, and memories. Each new idea or tangent that forms to create a work, operates as a parallel possibility of the reality that we humans currently find ourselves living in.”
Fred Smith (b. 1987) in Monterey, California is primarily an autodidact illustrator, painter and  sculptor. They were raised in an authoritarian setting which pushed them to develop an acute sense of escapism at an early age. Their creative endedeavors have been further spurred by the need to create a universe all their own to inhabit, devoid of the societal pressures and agreements most humans begrudgingly accept. They are currently based in and around Charlotte, North Carolina.

Kpe (b. 1994) is a self-taught visual artist who strives to create works that resonate with people everywhere by incorporating themes surrounding love, grace, hope and the conditions that affect us all as humans. His works aim to capturie the globalized world and represents the commonalities the entire human race shares, regardless of geographical or sociological limitations.

His paintings are primarily in acrylic paint on canvas, infusing his traditional painting practice with his interest in minimalist design and aesthetics (with a focus on negative spaces and forms). The paintings feature muted and earthy colours, while abstract figures are rendered in black and white (leaning towards shades of grey). These figures are mostly seen in isolation (to depict our natural state of individuality).

Kpe’s work has been collected globally and has been featured at Enter and Armory Art Fairs in Copenhagen and New York respectively, with The Hole NYC, 1.54 Art Fair in NYC with NIL Gallery and CAN Art Fair with Moosey Art. He has exhibited in Norwich, London, Los Angeles, New York and Paris represented by Moosey Art Gallery, The Hole and NIL Gallery respectively.

Japanese artist Yumeno Goto was born in Tokyo, in 1996. She is now based in Kamakura and works primarily with oil paint. The contrast between dark and vivid colors is characteristic of her paintings. The motifs are mainly female figures, symbolically depicting modern goddesses.

Expressing the depth of color through multiple layers of paint, the works invite the viewer to experience a sense of free-floating. The thickness of the paint is like a rock face. It is a projection of her belief in nature.

William Leung has gained attention as one of the most engaged and insightful art dealers and advisors in the current art scene. He began by exploring contemporary art as a young collector ten years ago and built strong connections with peer collectors, galleries, and artists all over the world. During that time, he has engaged a great deal with the behind-the-scenes structures of the art world. Using his connections, experience and knowledge, he has helped transform emerging collections into important collections, and has helped artists navigate the contemporary art world. In 2020, and over the course of the year that the global COVID pandemic began, Leung co-founded ATM Gallery on the Lower East Side of New York CIty in order to support, encourage and promote artists during a trying time. He is most enthusiastic about introducing young emerging artists who haven’t had their talent recognized or  their work shown before. His aim is to help them find a path through their early careers and eventually to raise their profile nationally and internationally. Leung has furthered his career as a gallerist by recently opening his own galleries called “Another Gallery” in NYC, LA and Paris. 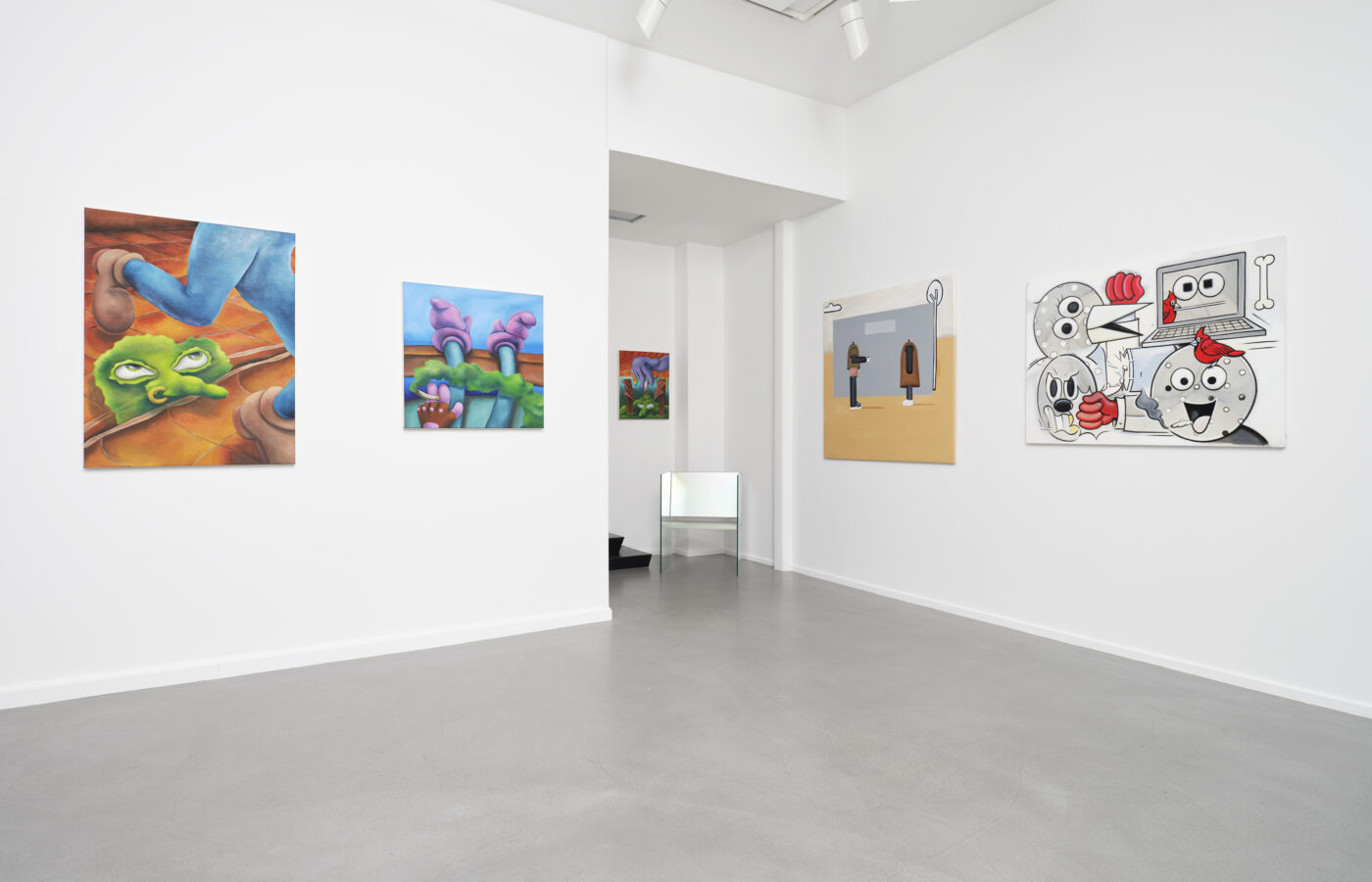 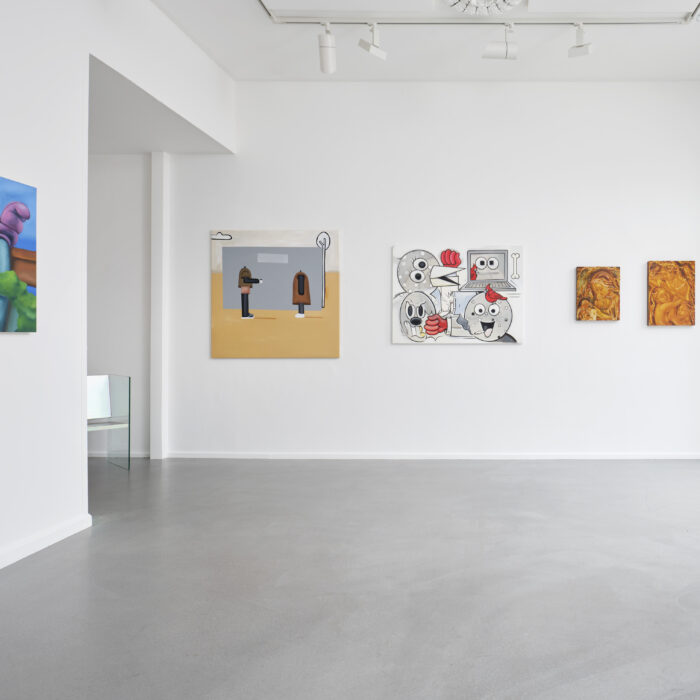 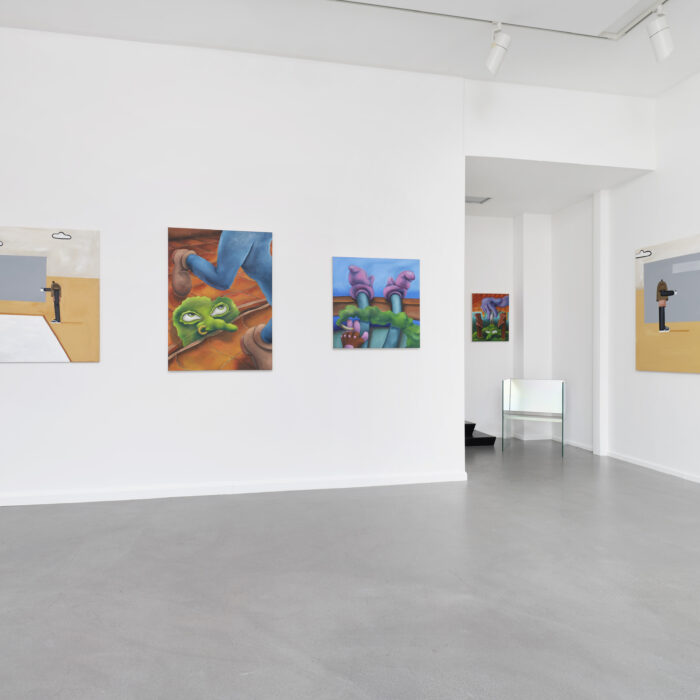 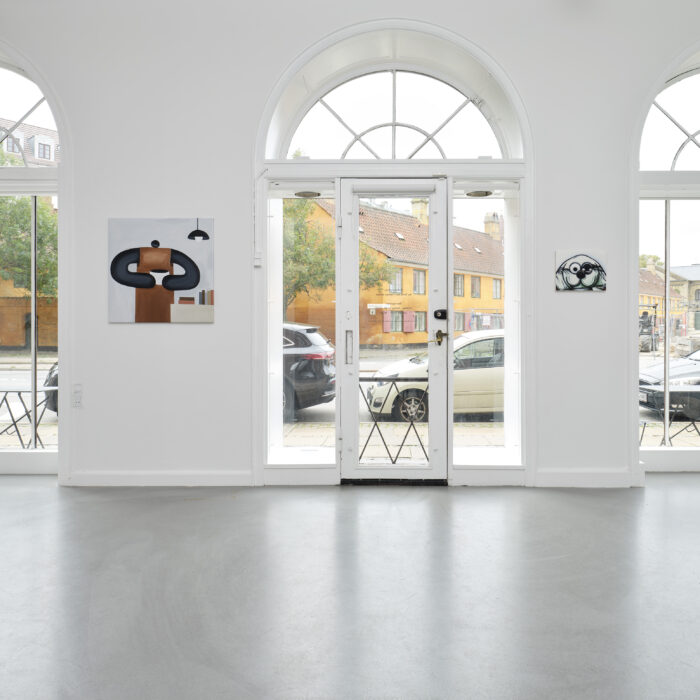 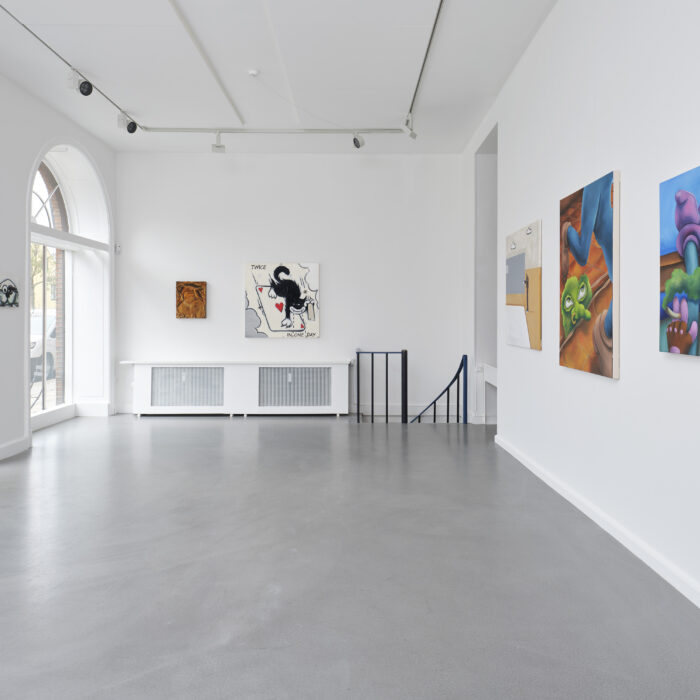 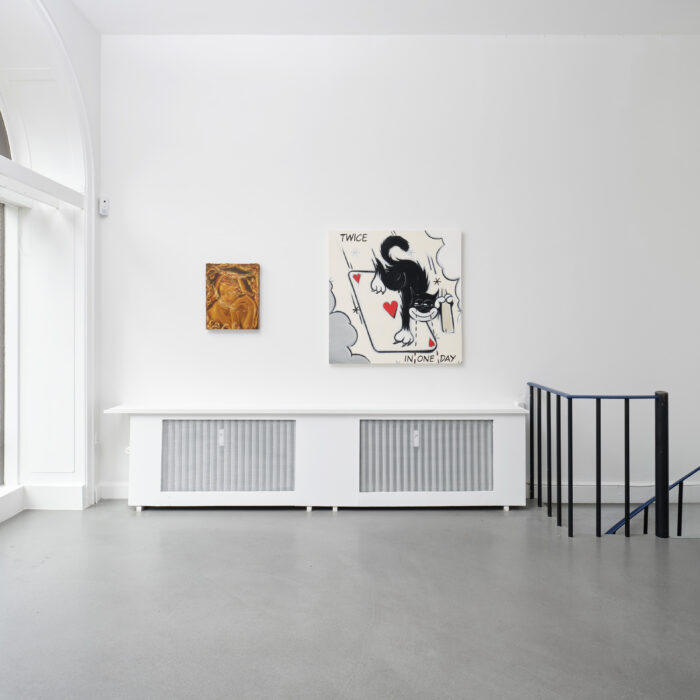 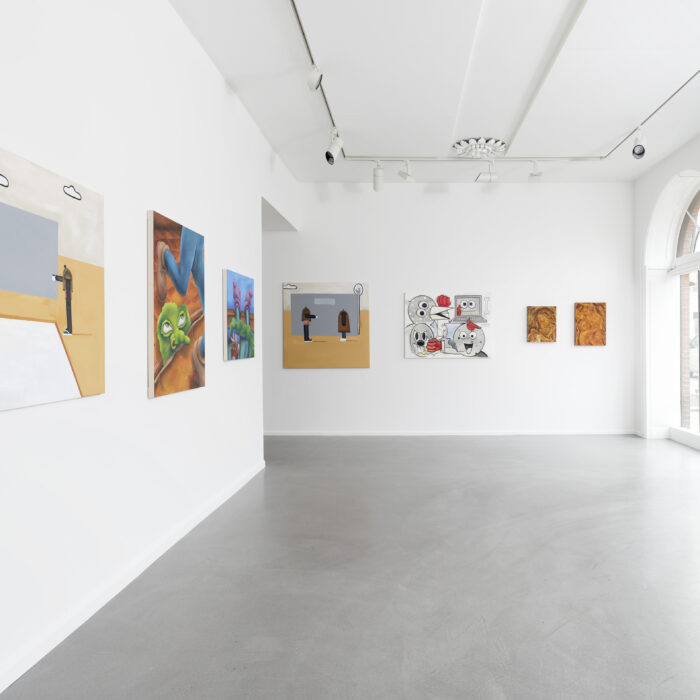 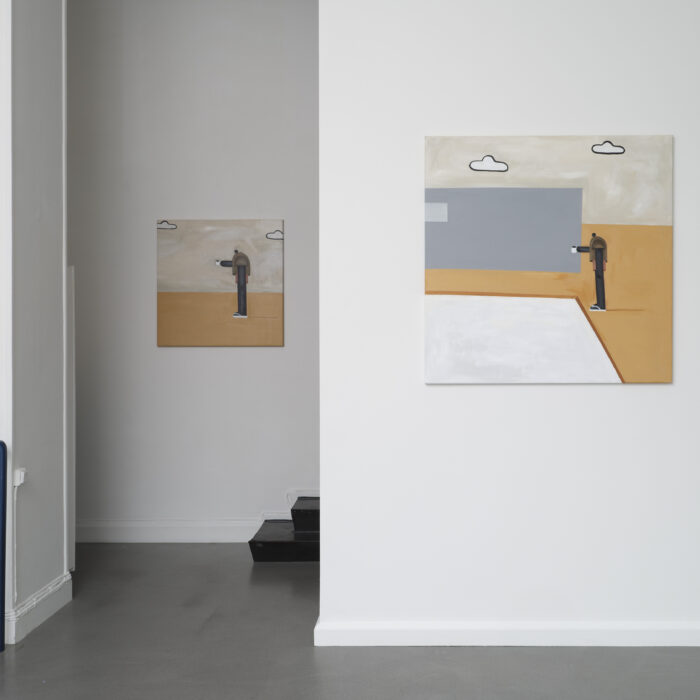 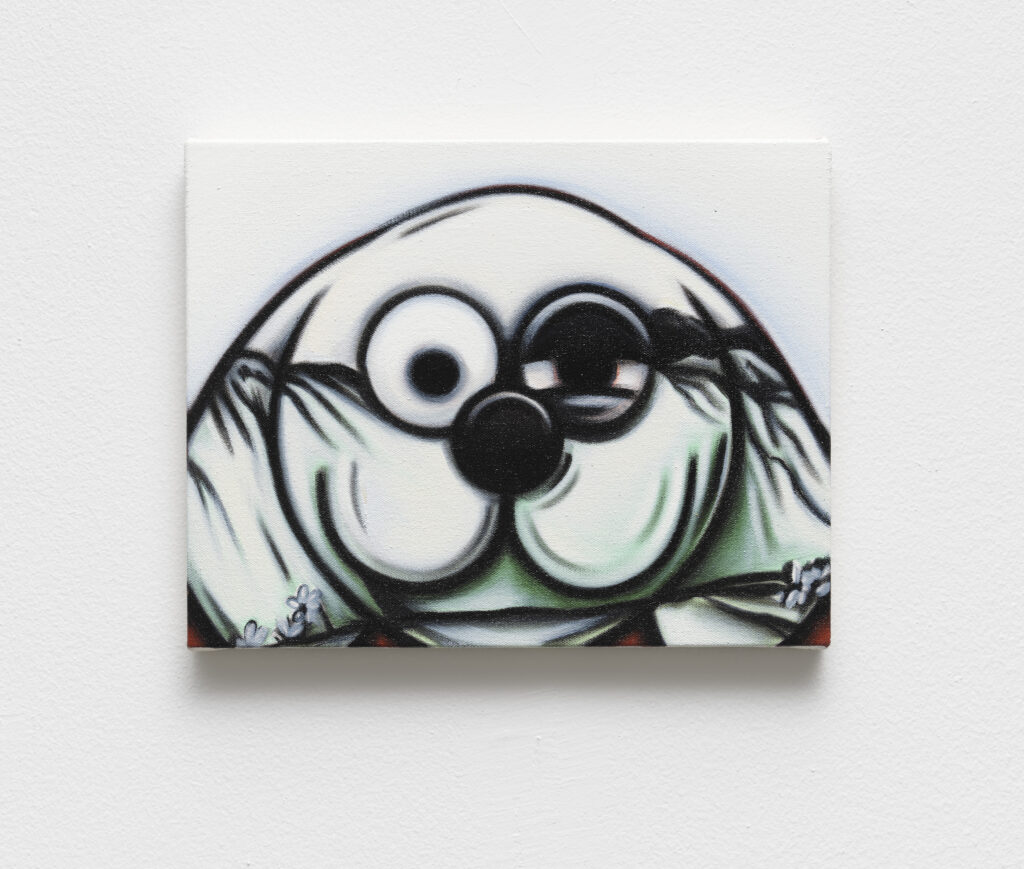 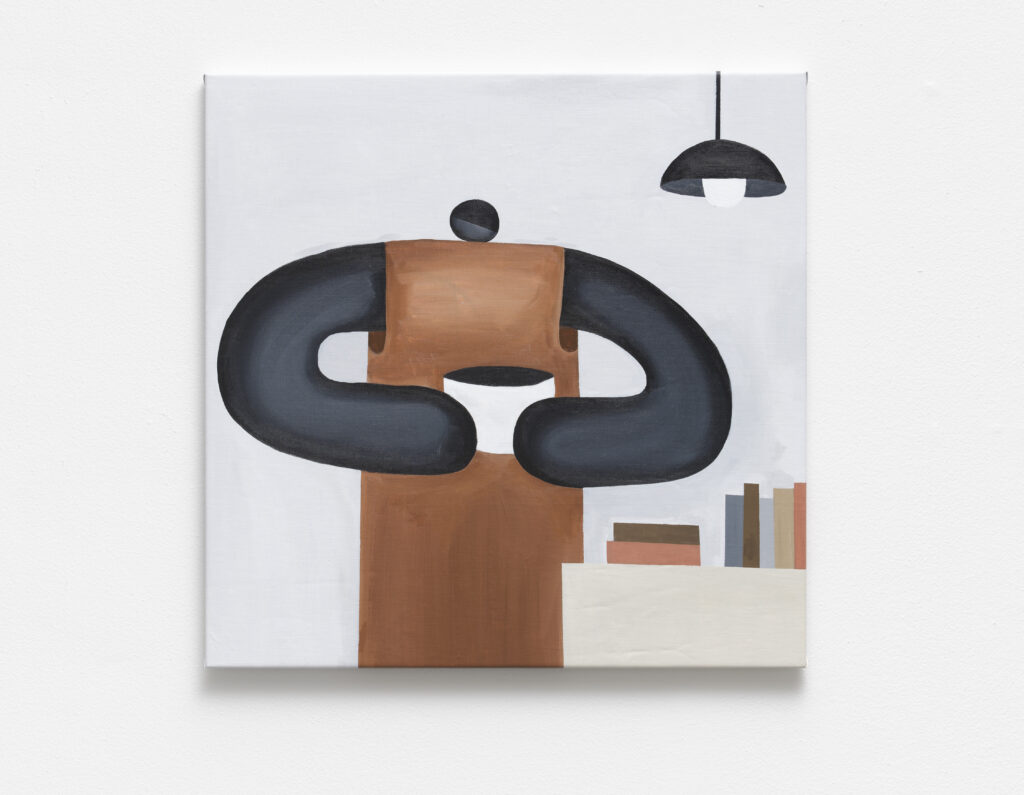 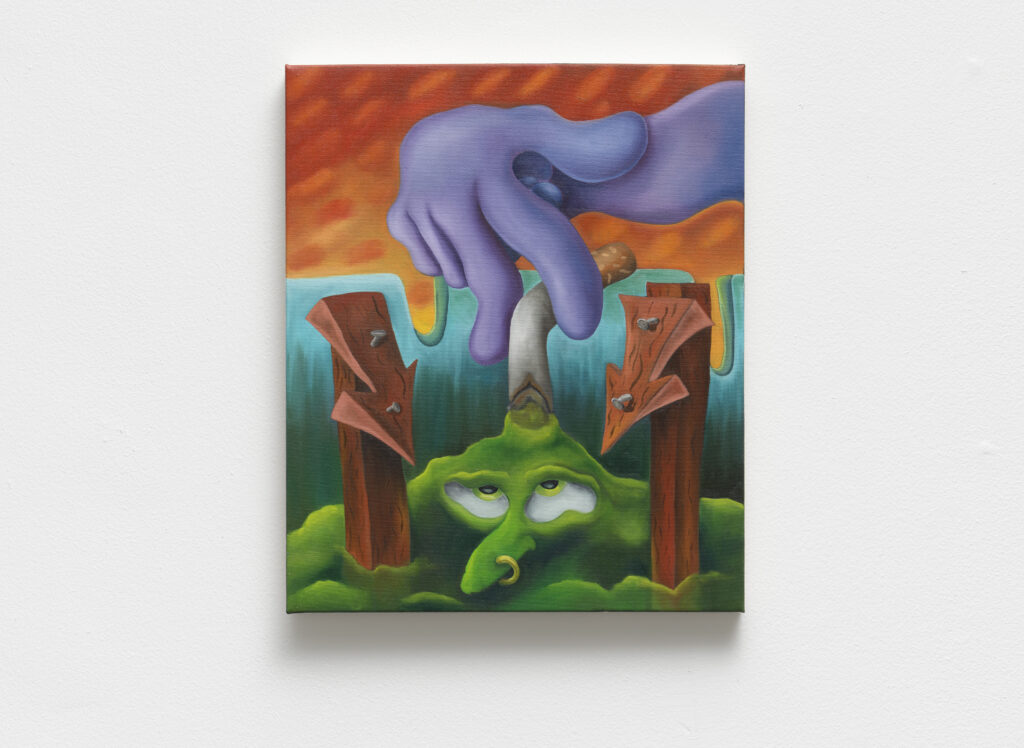 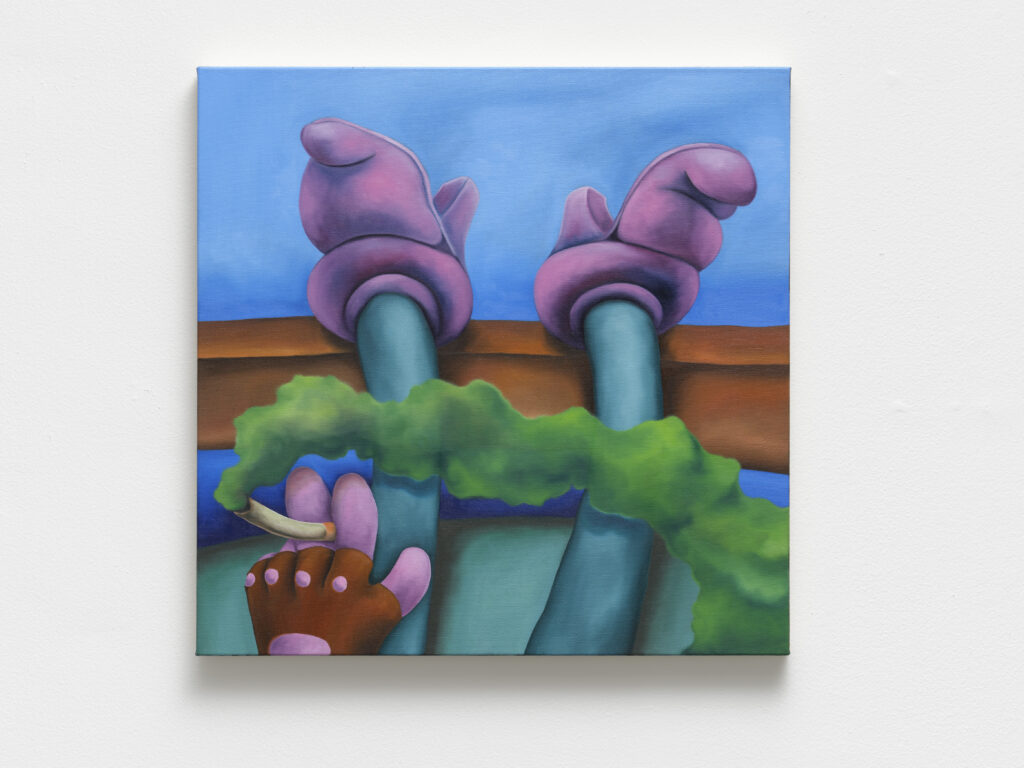 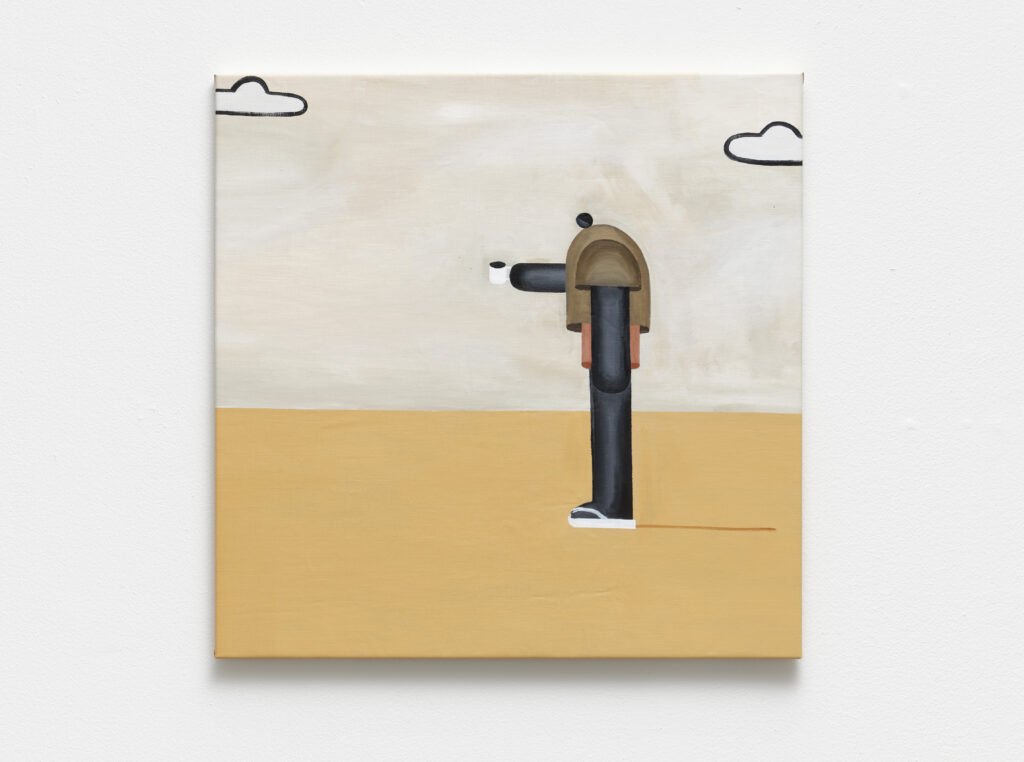 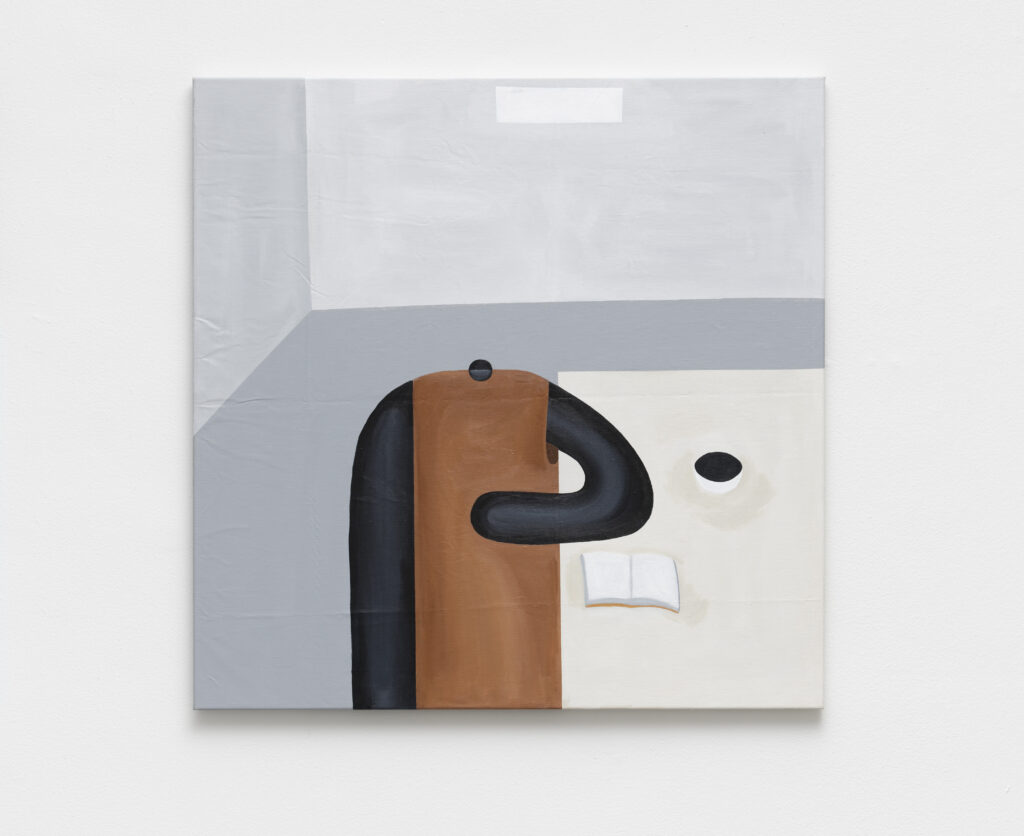 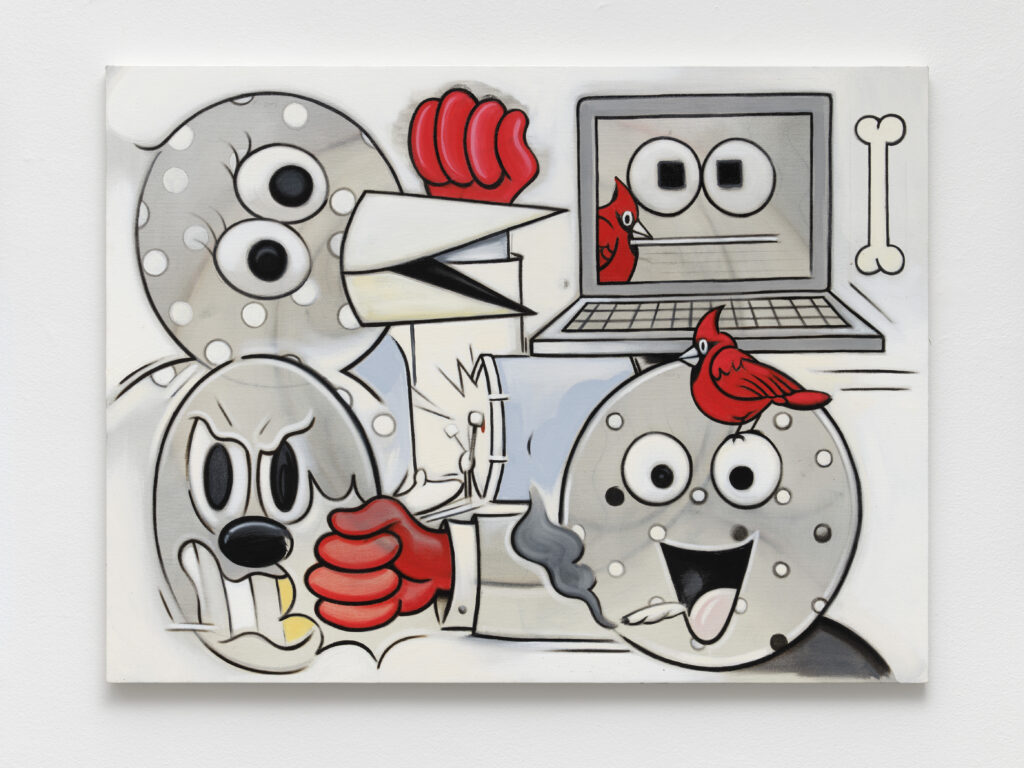 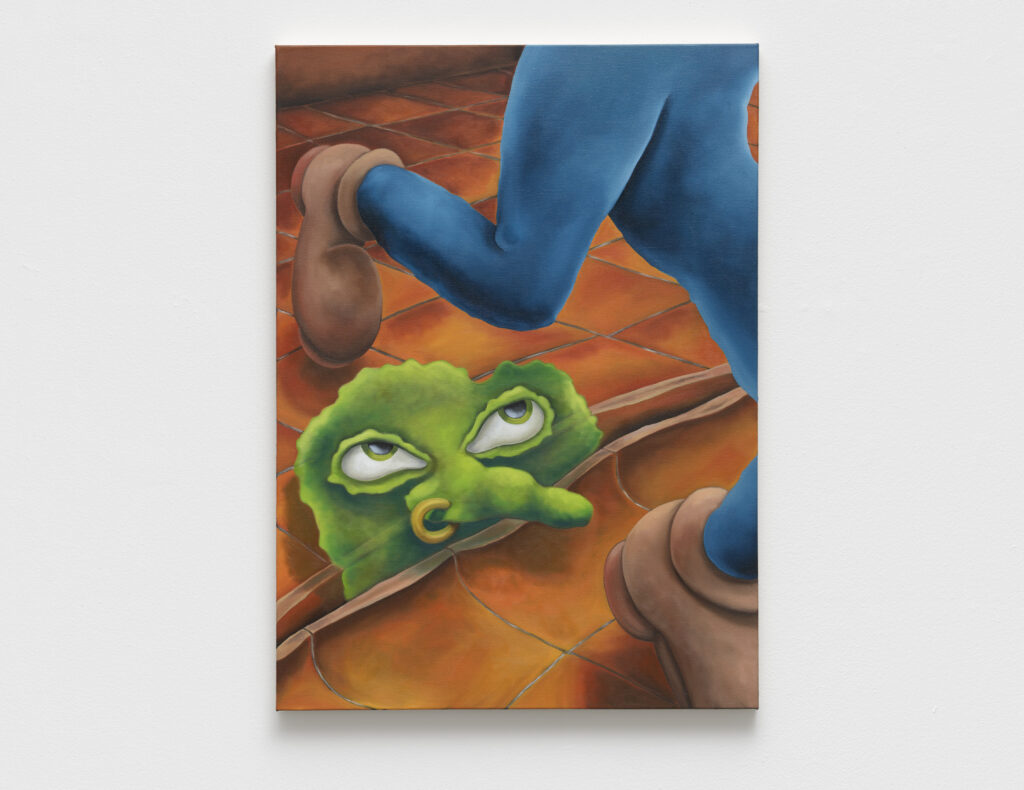 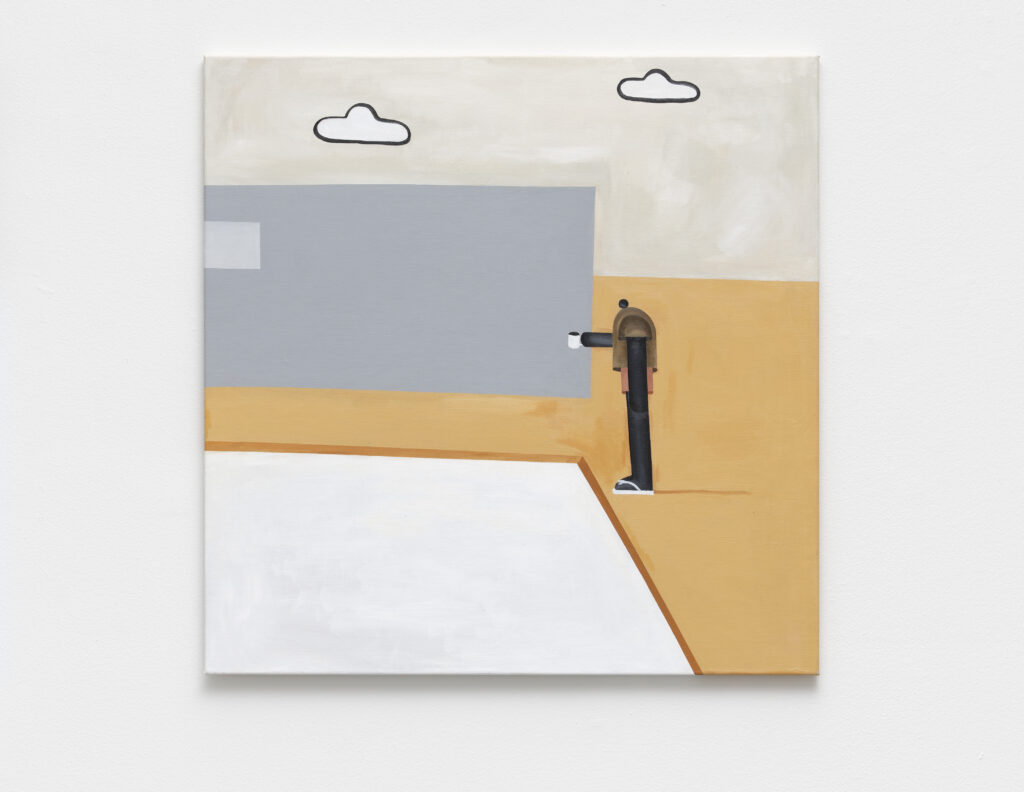 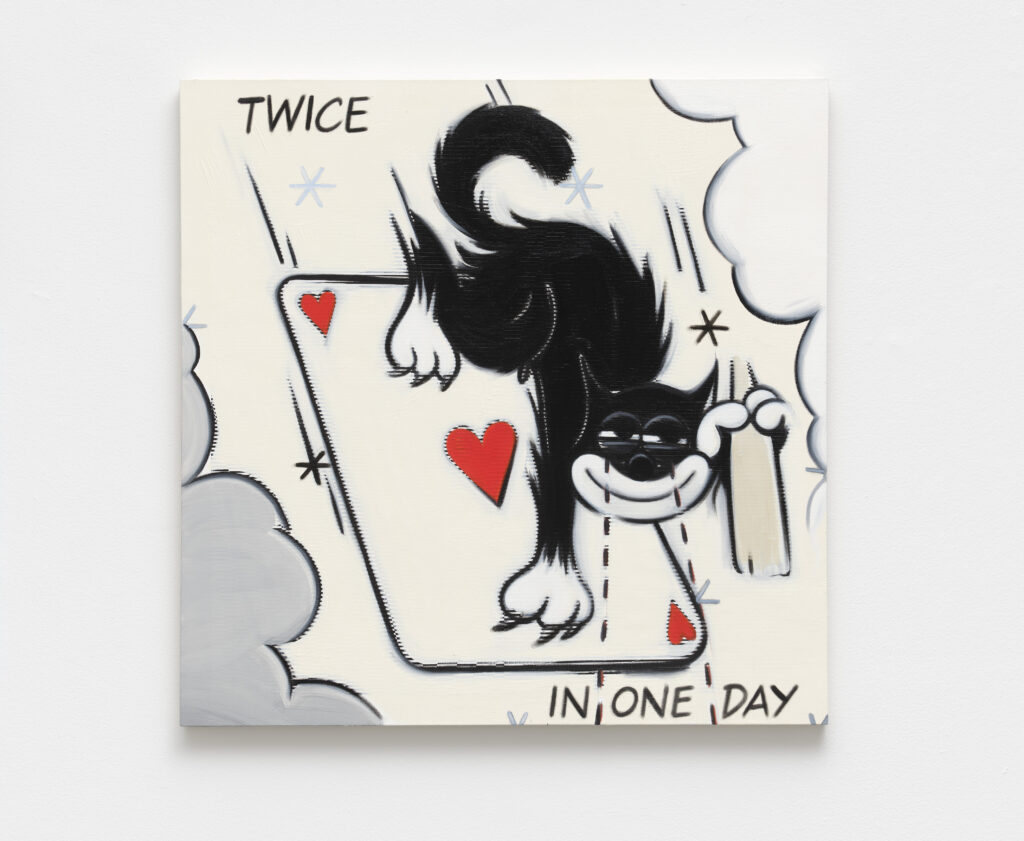 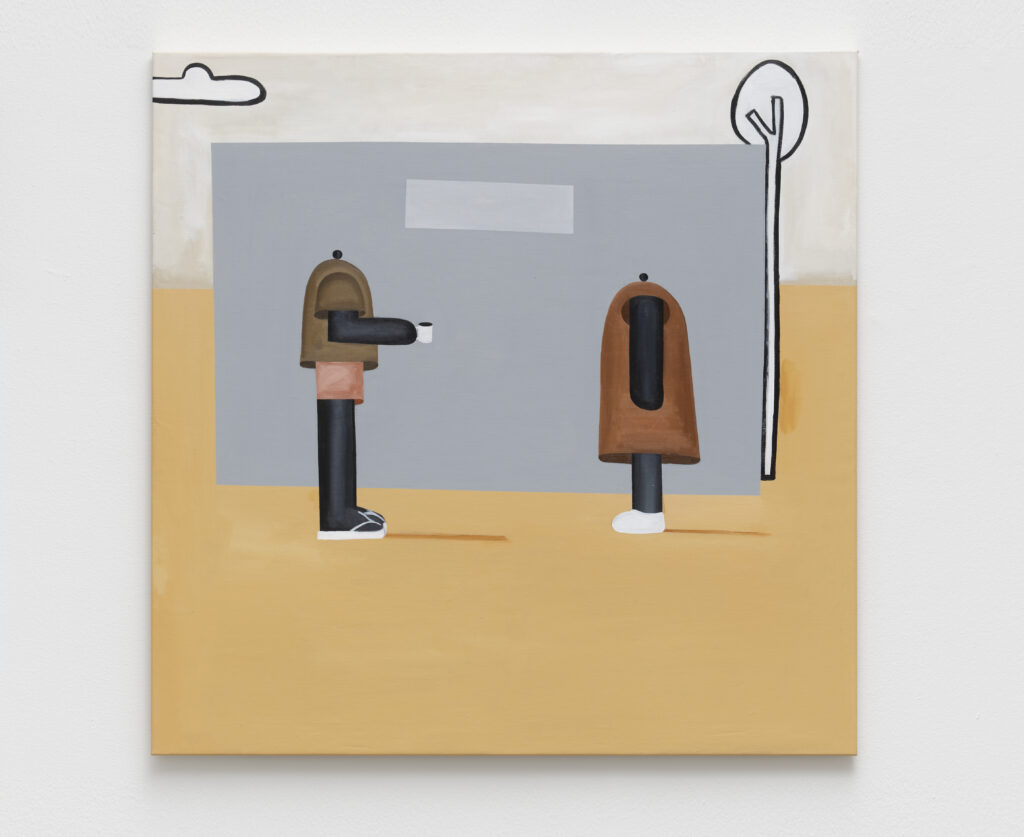 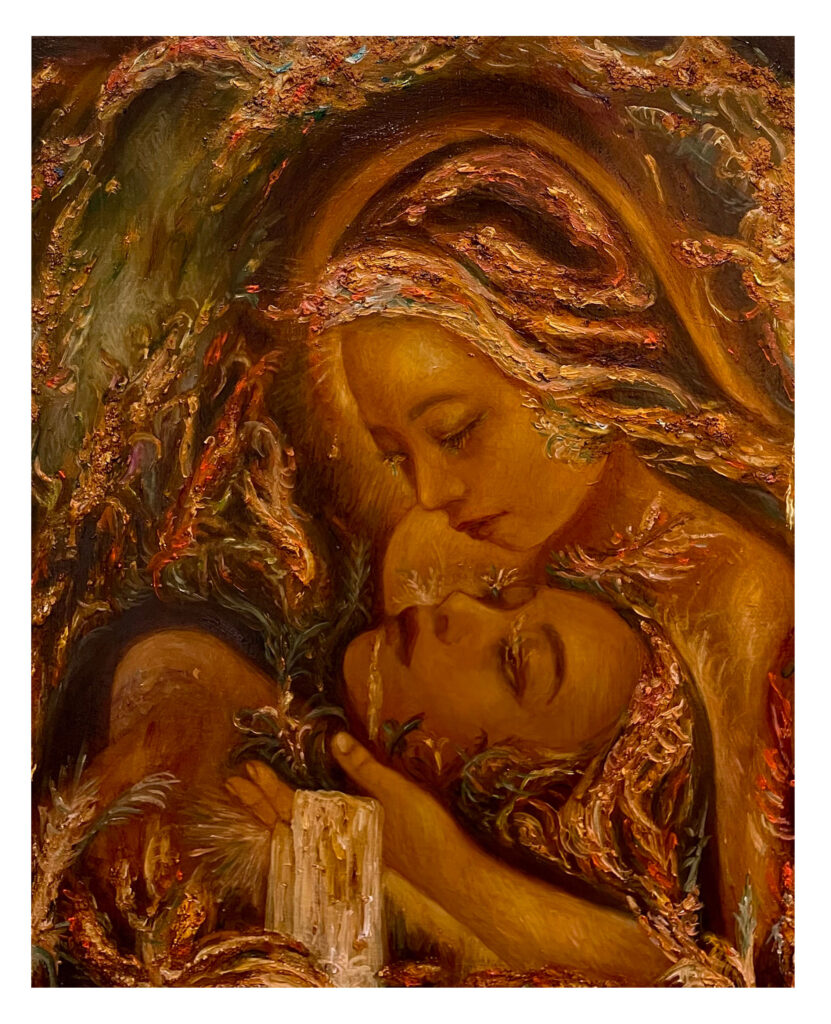 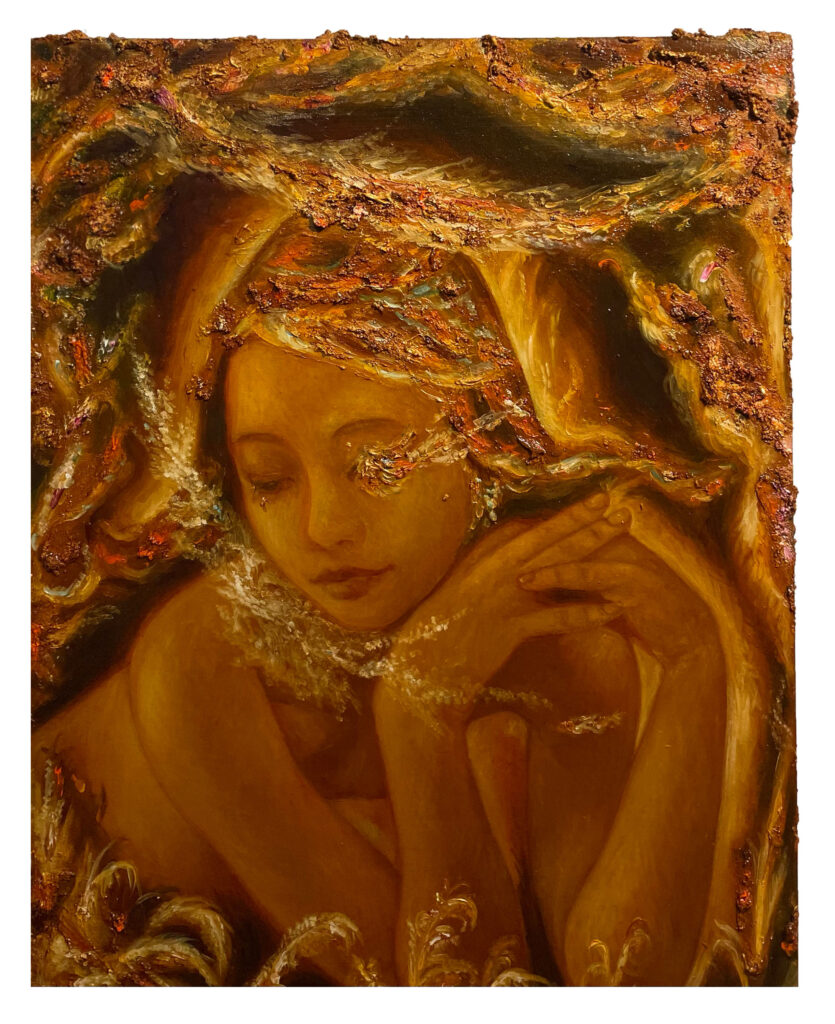 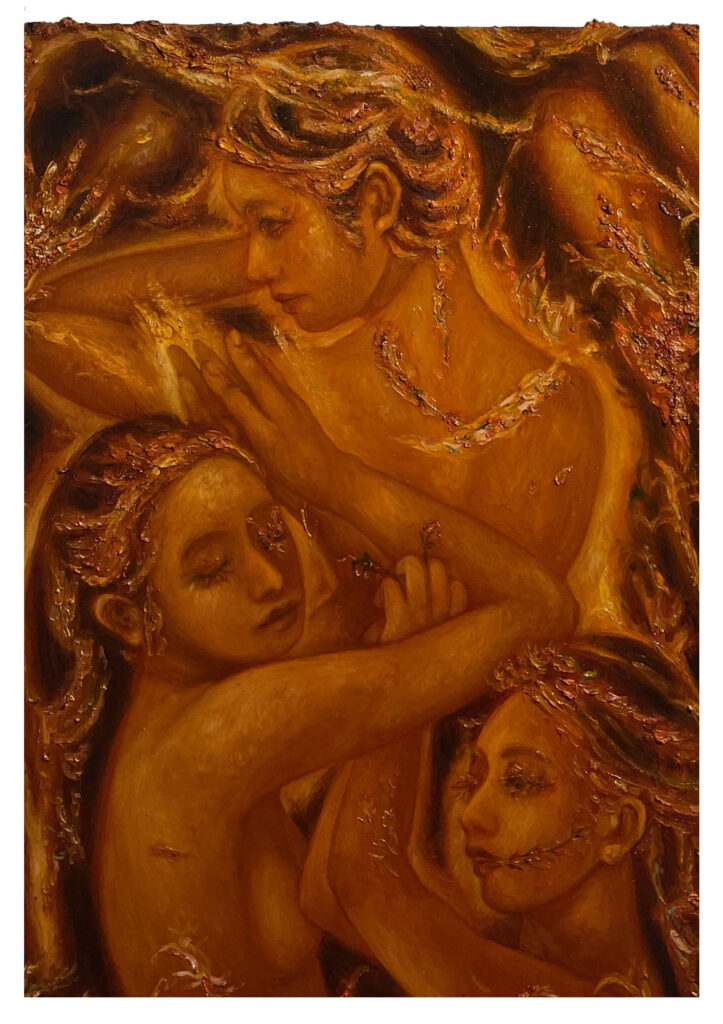