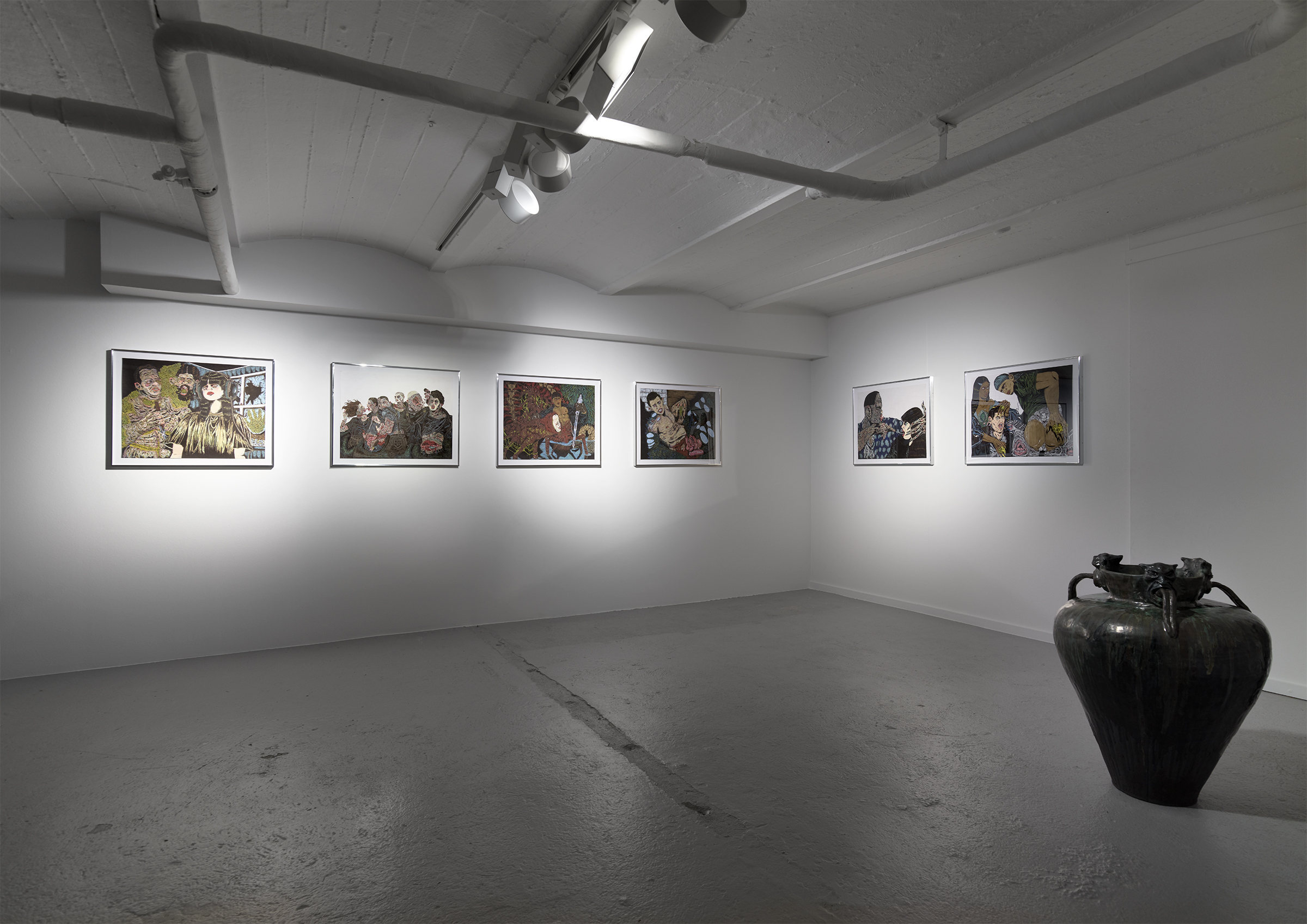 On a Cellular Level

Collaborations by Thomas and Tania Asbaek is pleased to present, on a cellular level, an exhibition by New York-based artist, Christian Santiago – his first solo in Europe.

Through his intricate line work, Santiago conjures a broad pantheon of avatars: armored bio-warriors, fleshy shapeshifters and even more monstrous corporealities that populate strange new worlds. Each character is minutely rendered, yet their outlines remain porous and pulsatile, open to unexpected encounters with the unknown where the boundaries between figure and ground, inside and outside, self and other become increasingly blurry and difficult to maintain. This ‘interzone’ provides a particularly fertile space for Santiago – for its indeterminacy unravels the societal/discursive bounds of the body, shifting it to an altered state of heightened touch and stimulation. The byproduct of this perpetual becoming is a type of generative destruction, one that clears the way for unexpected mutations and re-configurations: communities of sexual variants that exist in dimensions apart from our own.

In this way, Santiago constructs an idiosyncratic and highly personal mythology, one that explores ‘queerness’ not as social positioning but as an ecstatic metaphysical phenomenon. Here, he links up to more radical exponents of queer semiotics, including the writings of William S. Burroughs and Clive Barker. Like these thinkers, he always draws from a broad range of references and genres, including Body Horror, manga (specially Junji Ito and Go Nagai), 19th century Japanese ‘monster’ scrolls, religious iconography along with club-chem subcultures and extreme fetishism.

Christian Santiago (b. 1990 Bronx, NY) studied illustration at Parsons. Recent exhibitions include ENSEMBLE at Chateau Shatto, Los Angeles and For Bacchus, a solo with DM Office, New York. He is currently lives and works in New York City. 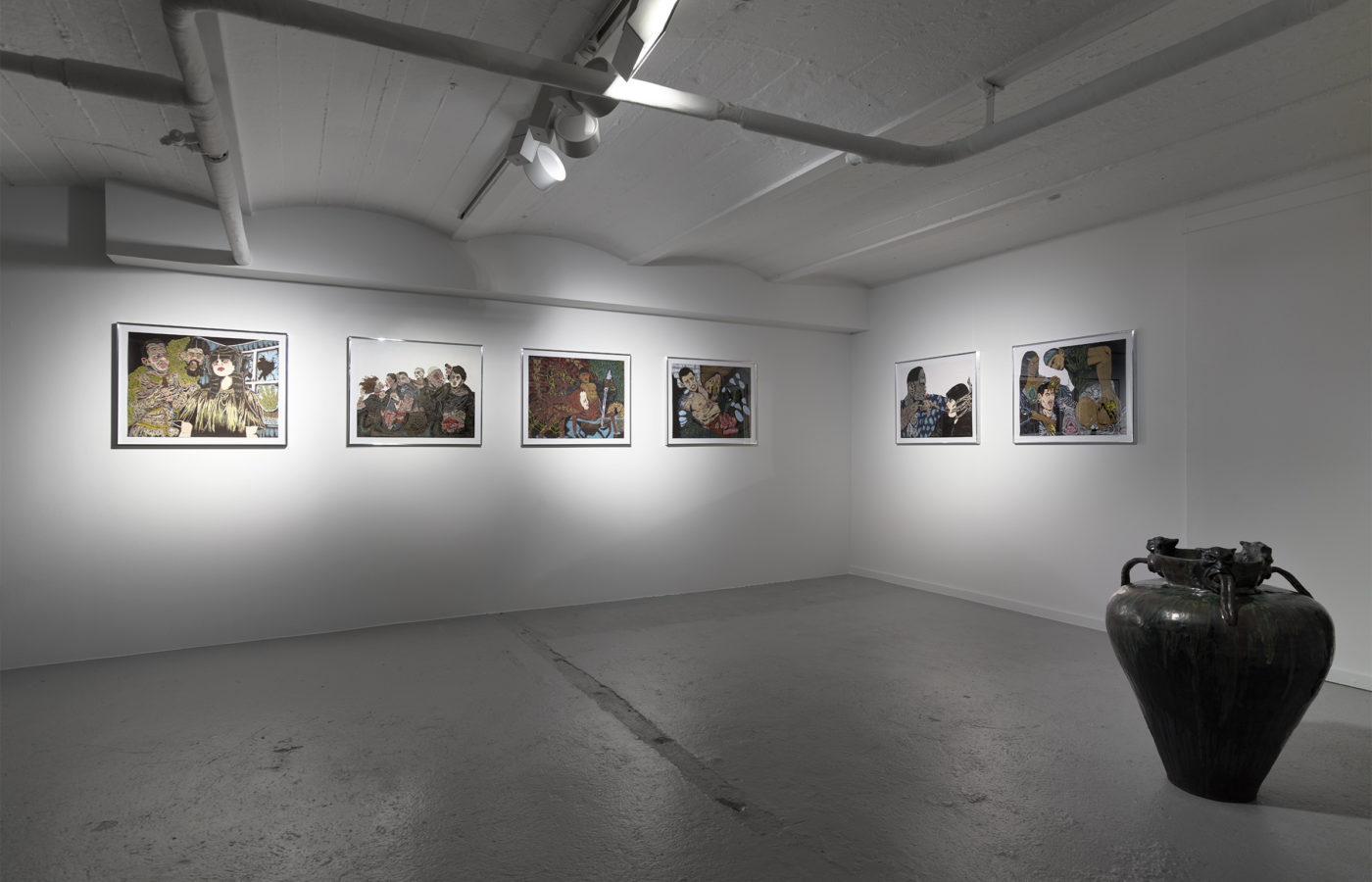 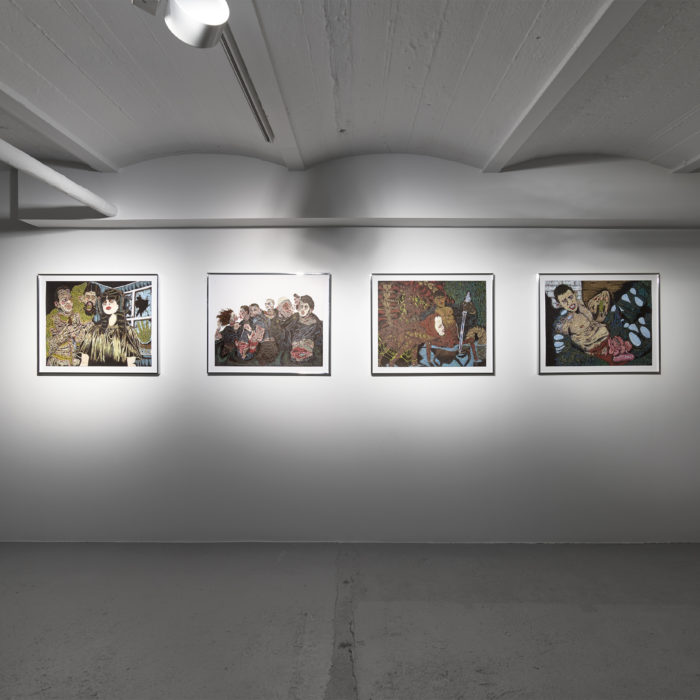 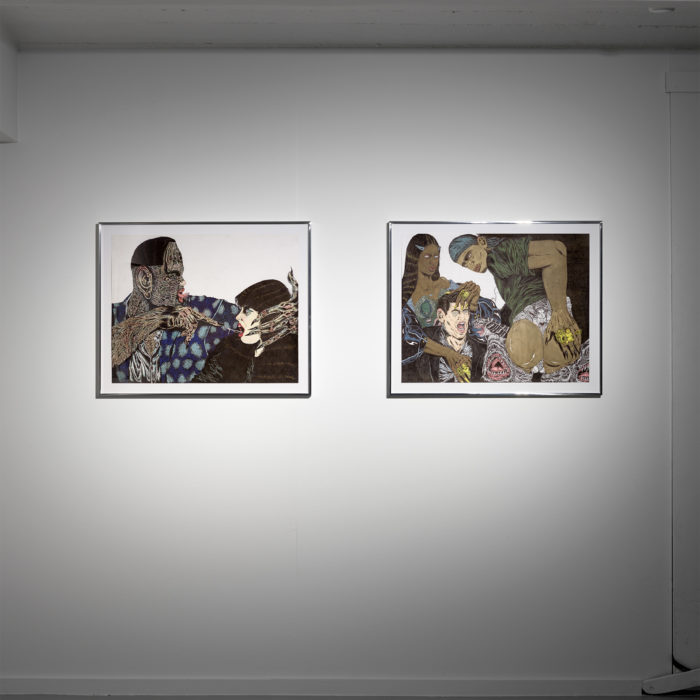 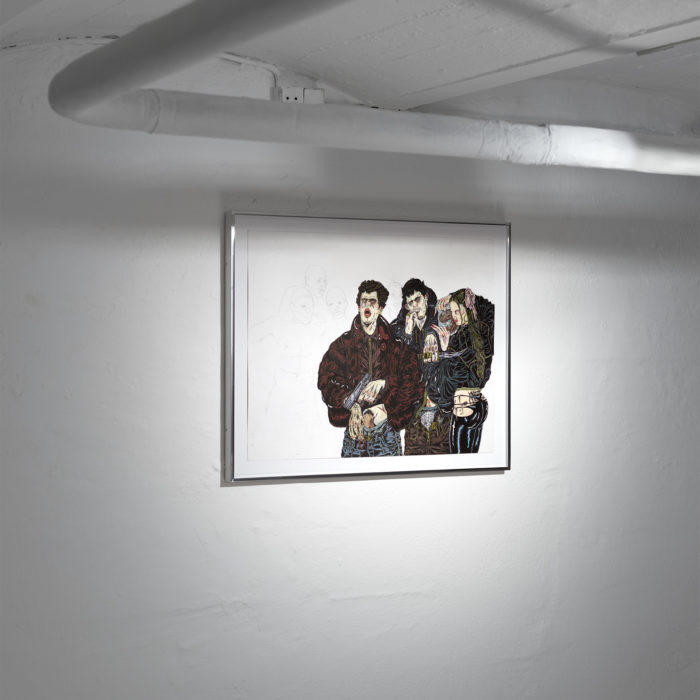 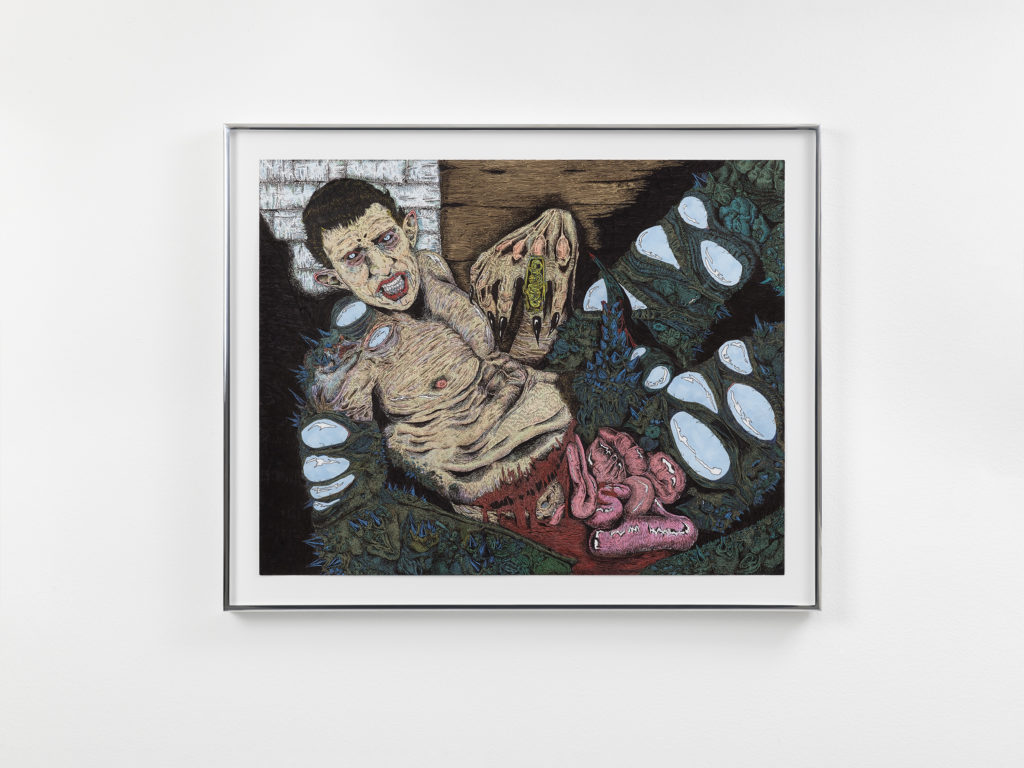 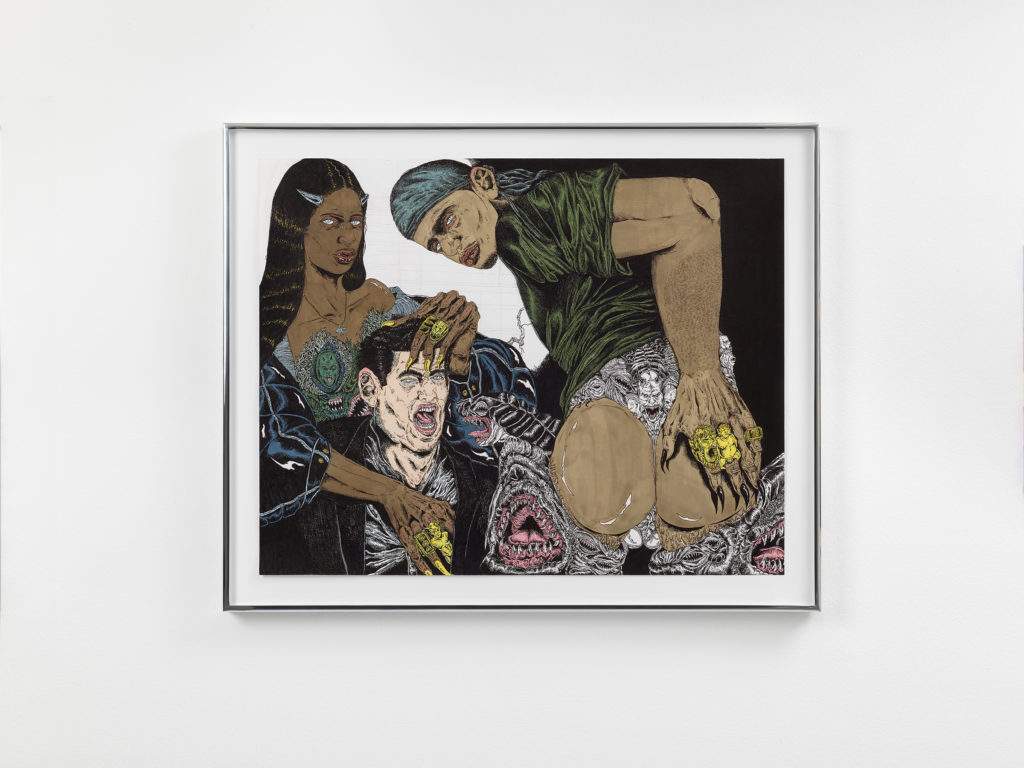 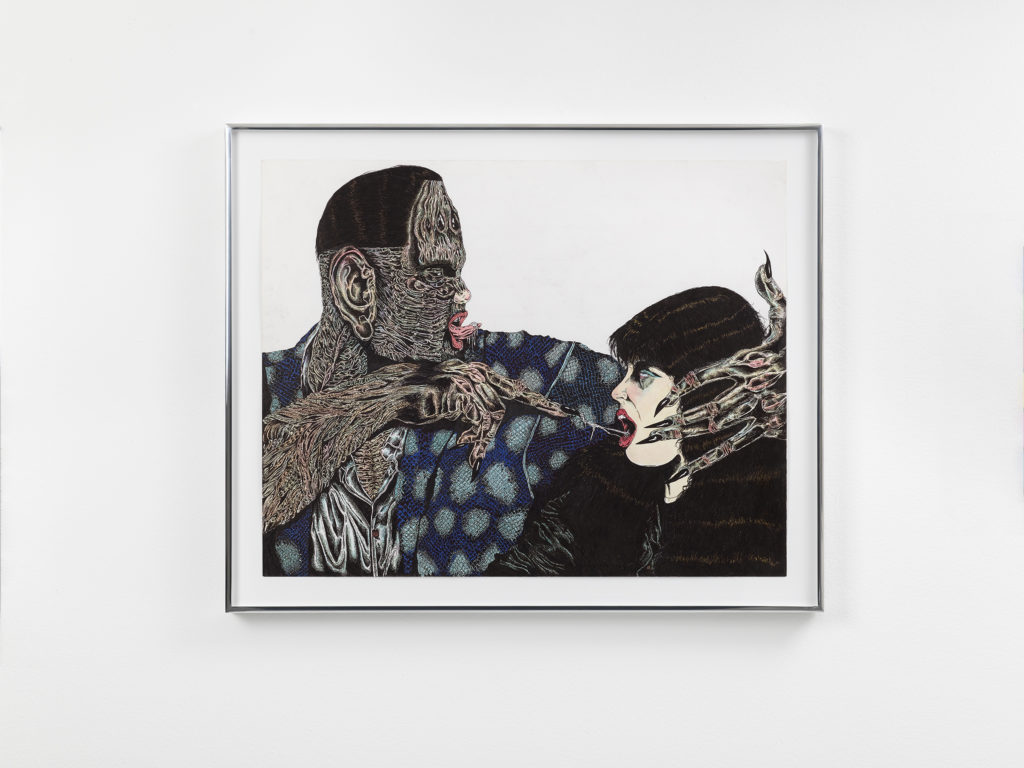 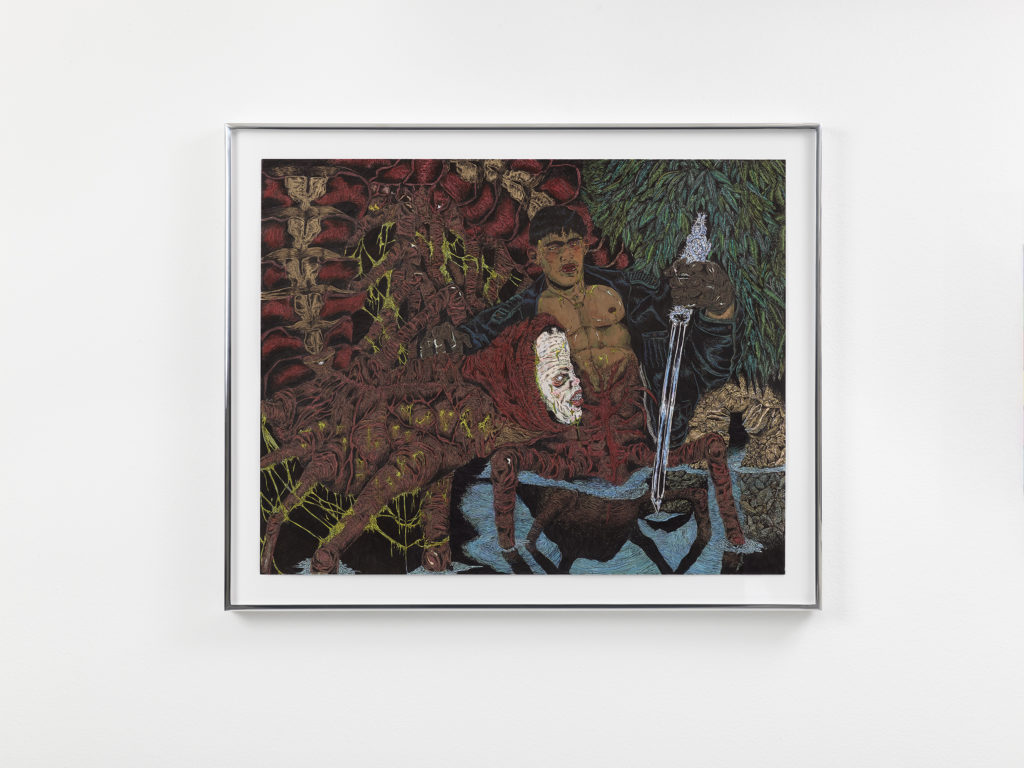 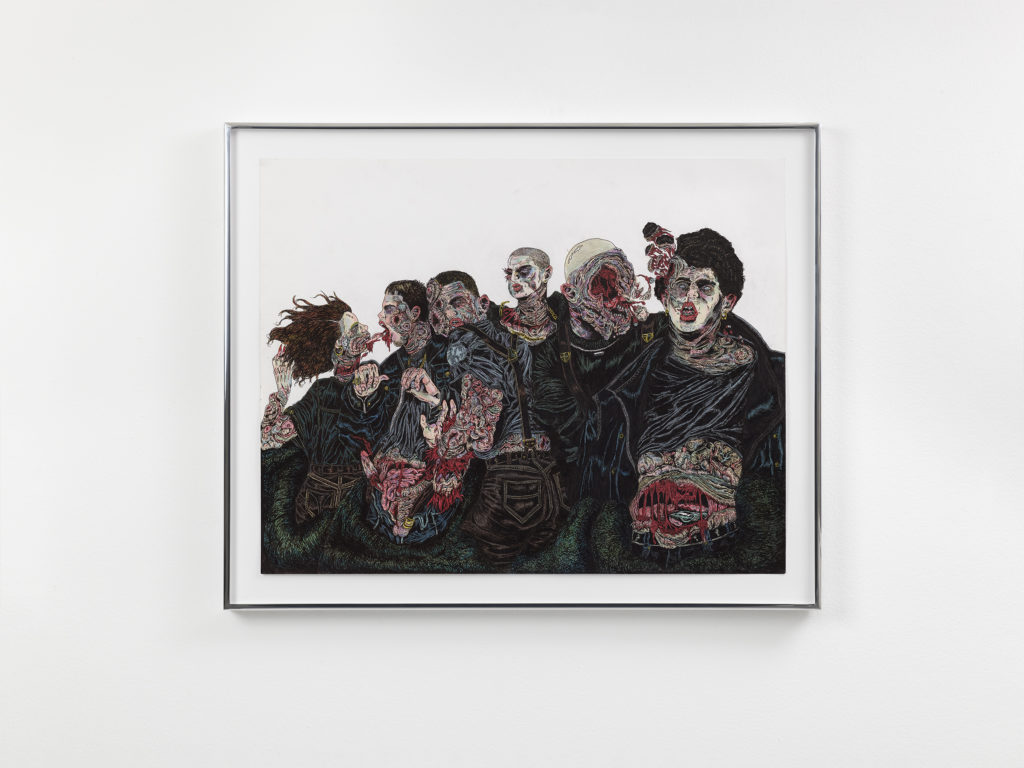 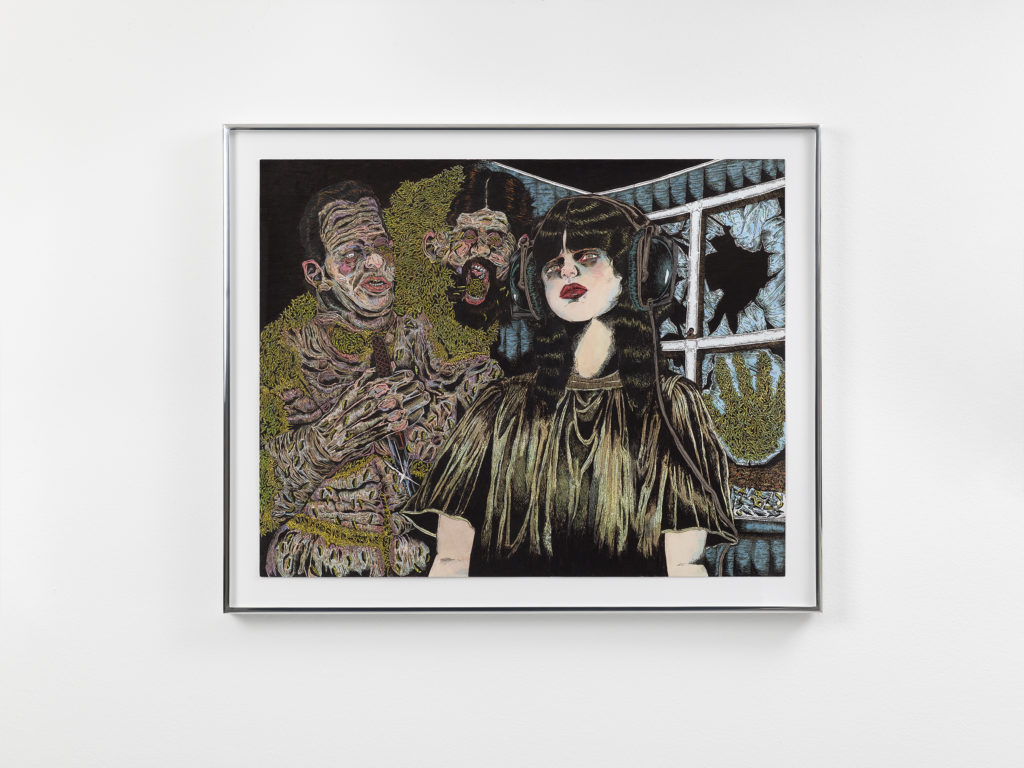 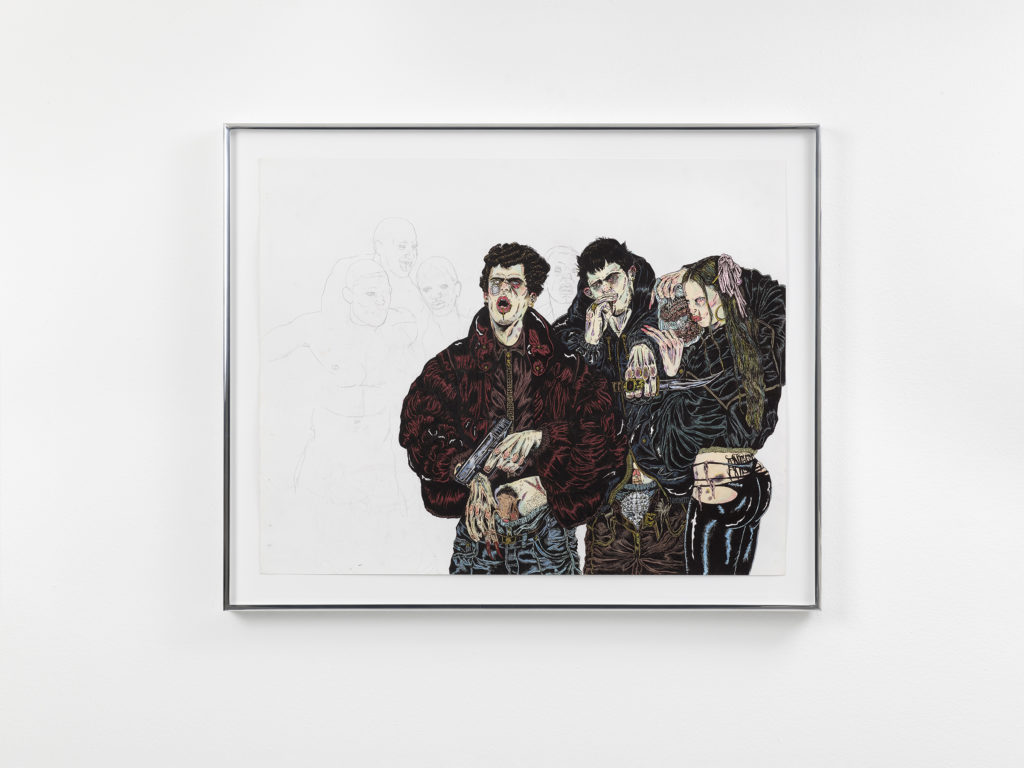