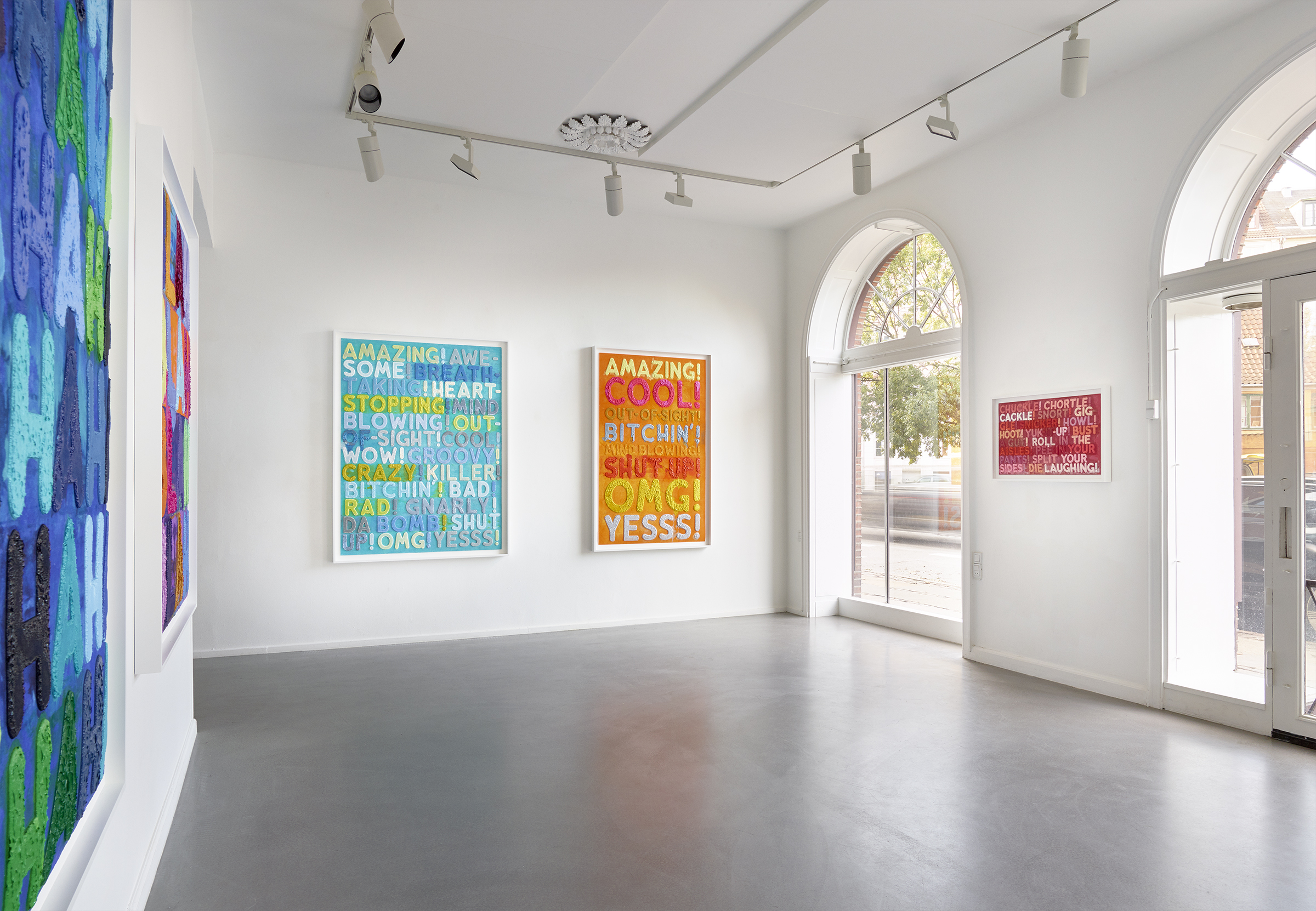 The American artist Mel Bochner (b.1940) is recognized as one of the leading figures in the development of Conceptual art in New York in the 1960s and 1970s. Emerging at a time when painting was increasingly discussed as outmoded, Bochner became part of a new generation of artists, who were looking at ways of breaking with Abstract Expressionism and traditional compositional devices. When painting slowly lost its preeminent position in modern art in the 1960s – language moved from talking about art to becoming part of art itself. For the past decades, Mel Bochner has produced ground-braking works that have established his reputation as one of the leading American conceptualists. 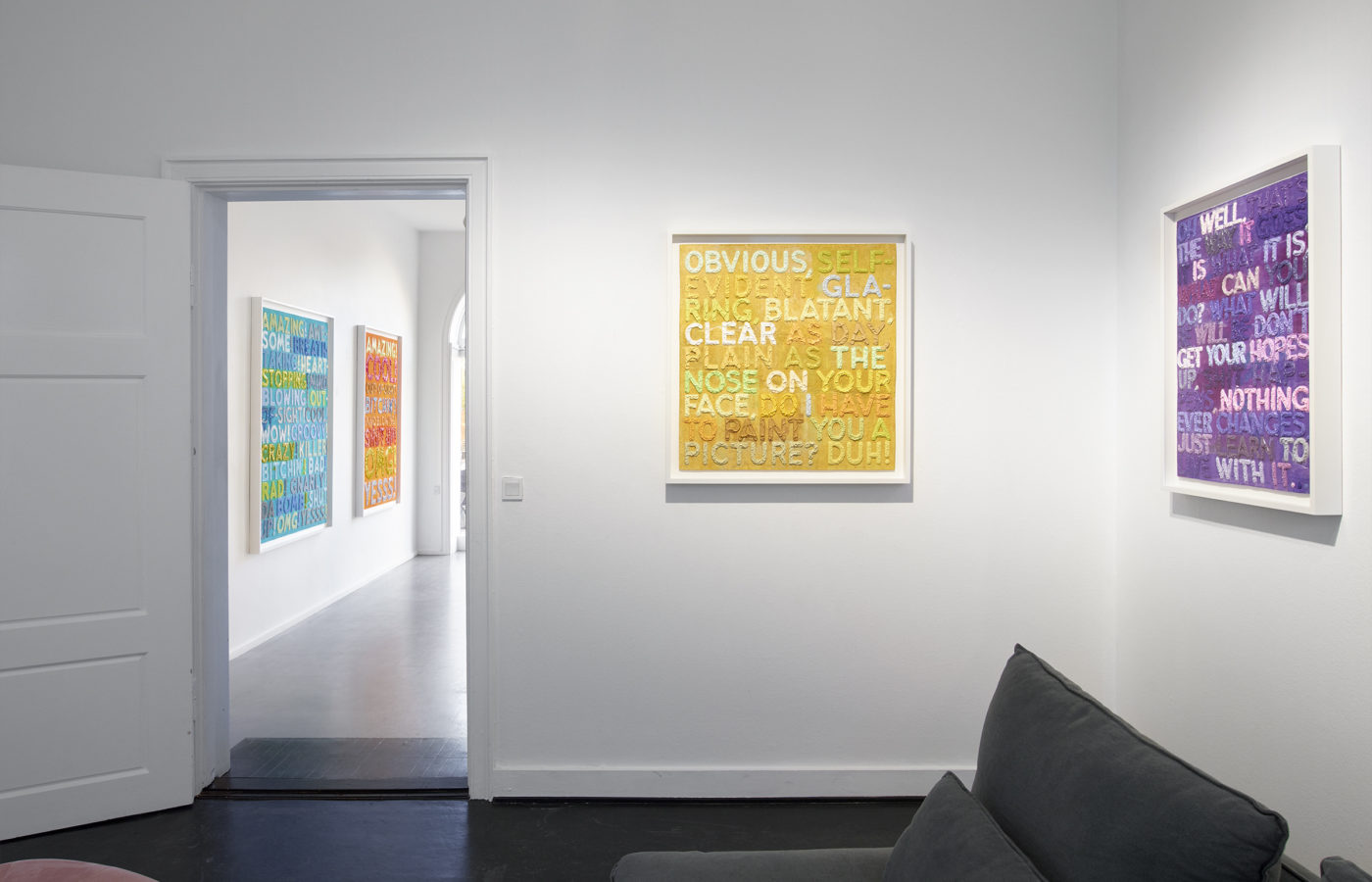 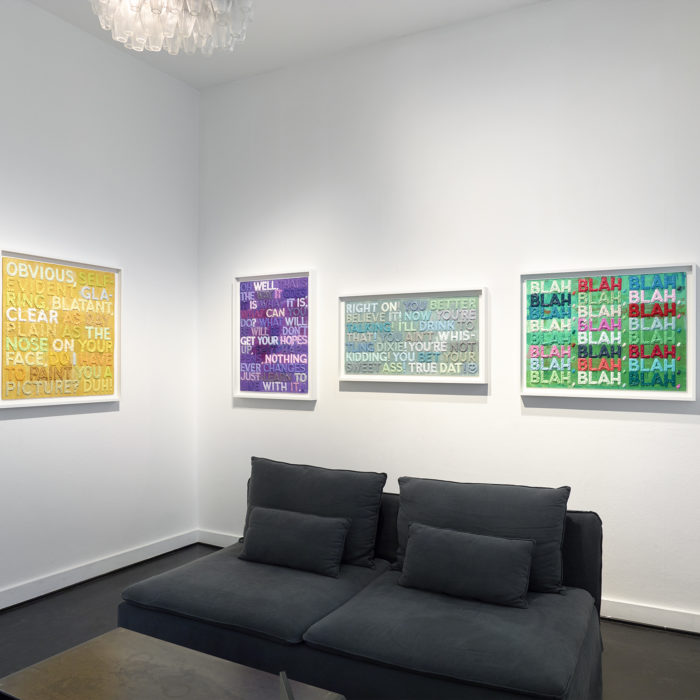 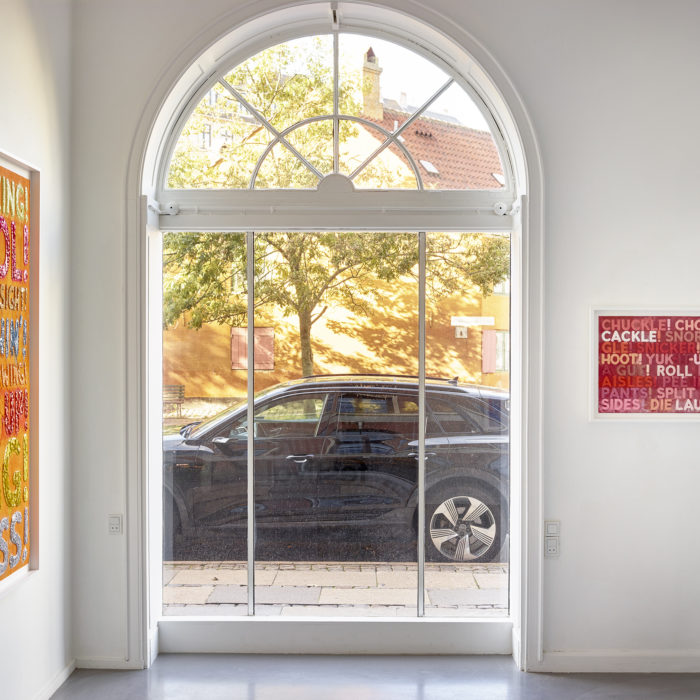 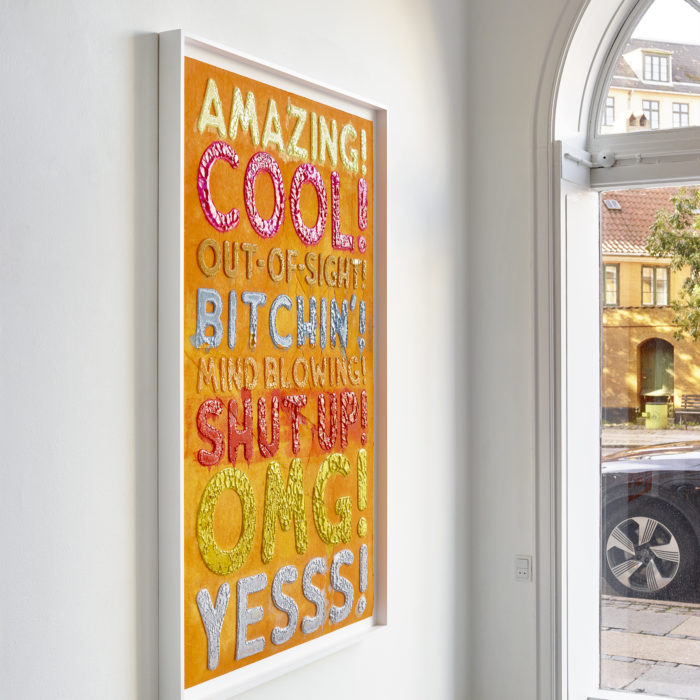 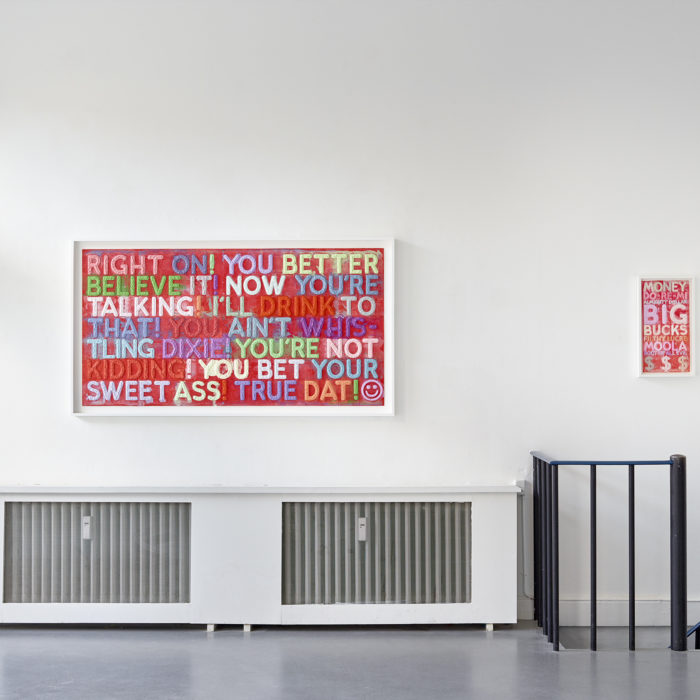 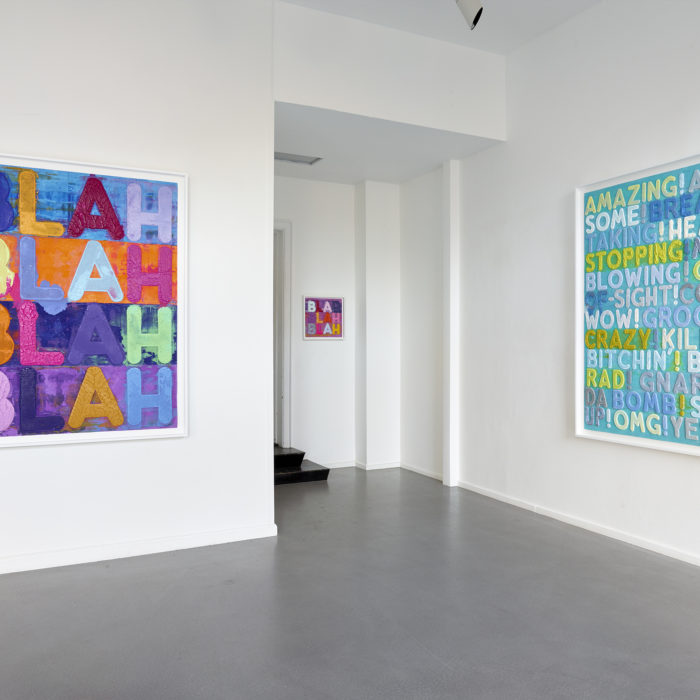 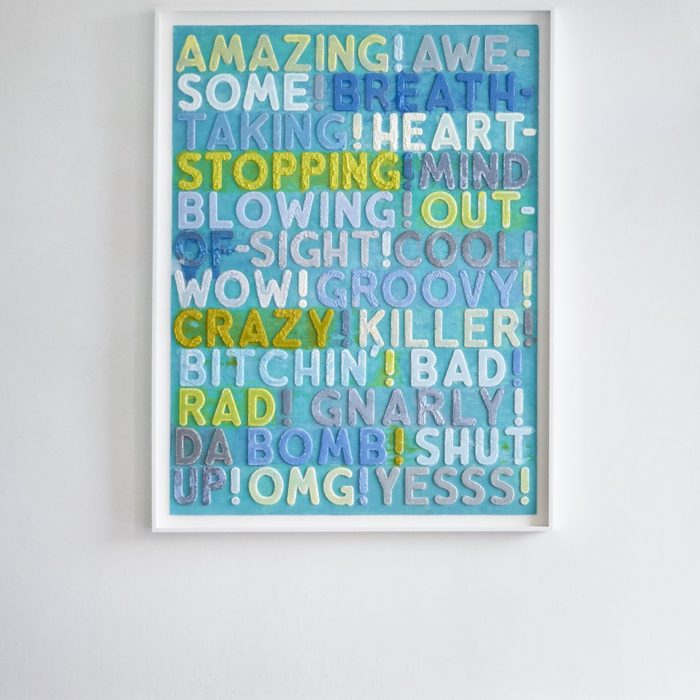 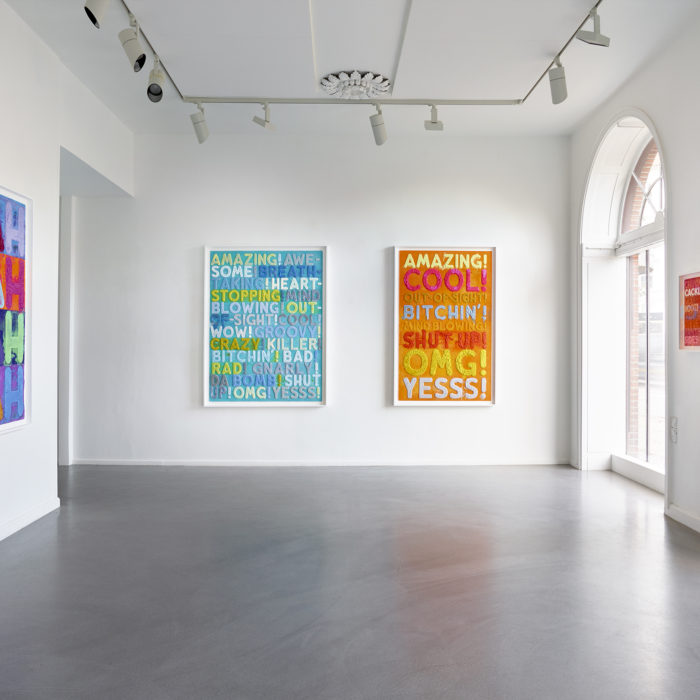 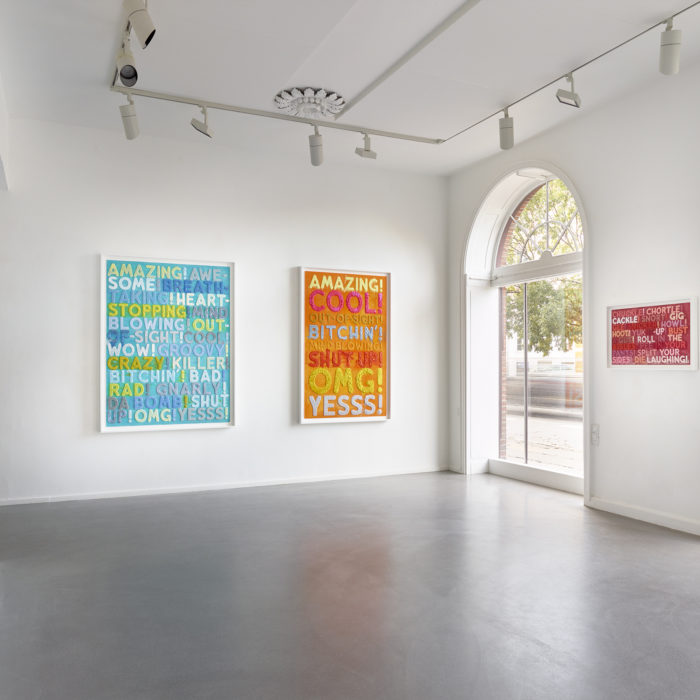 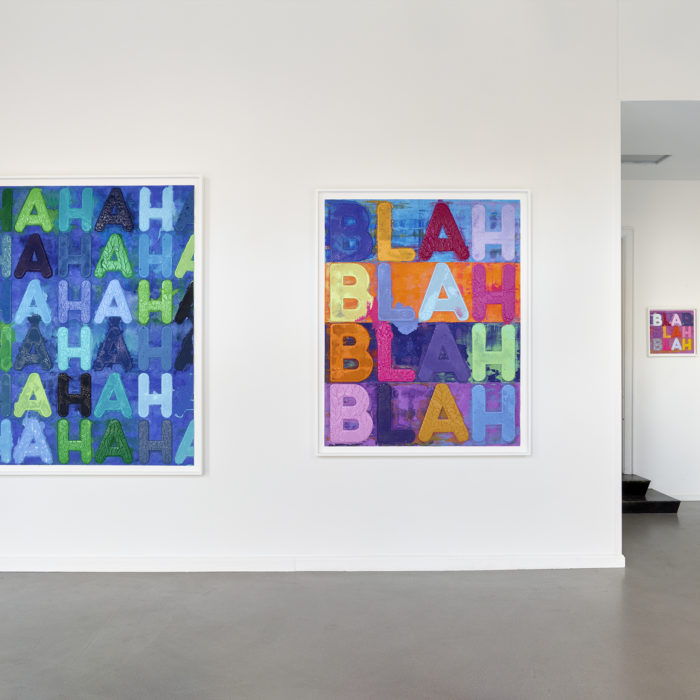 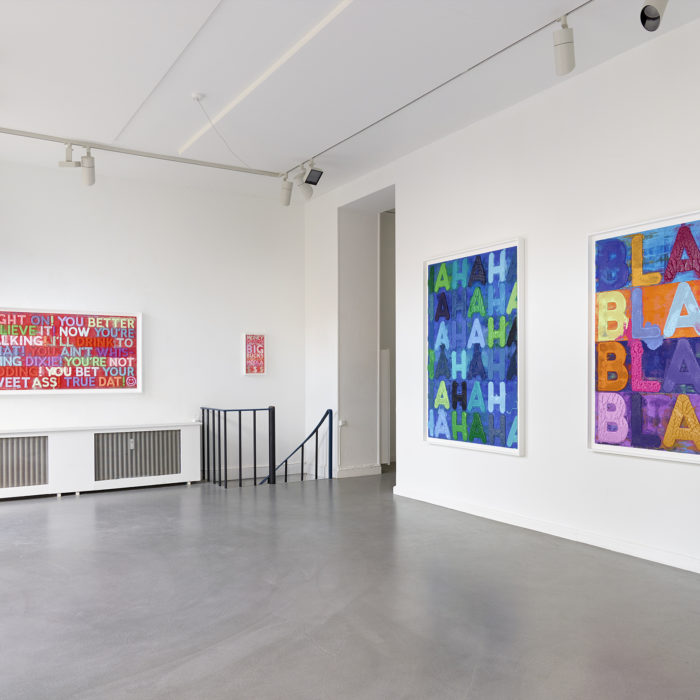 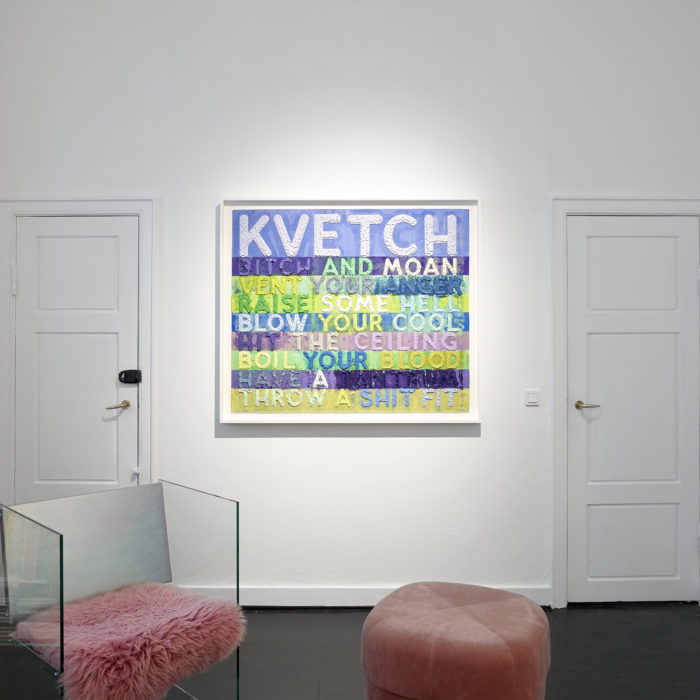 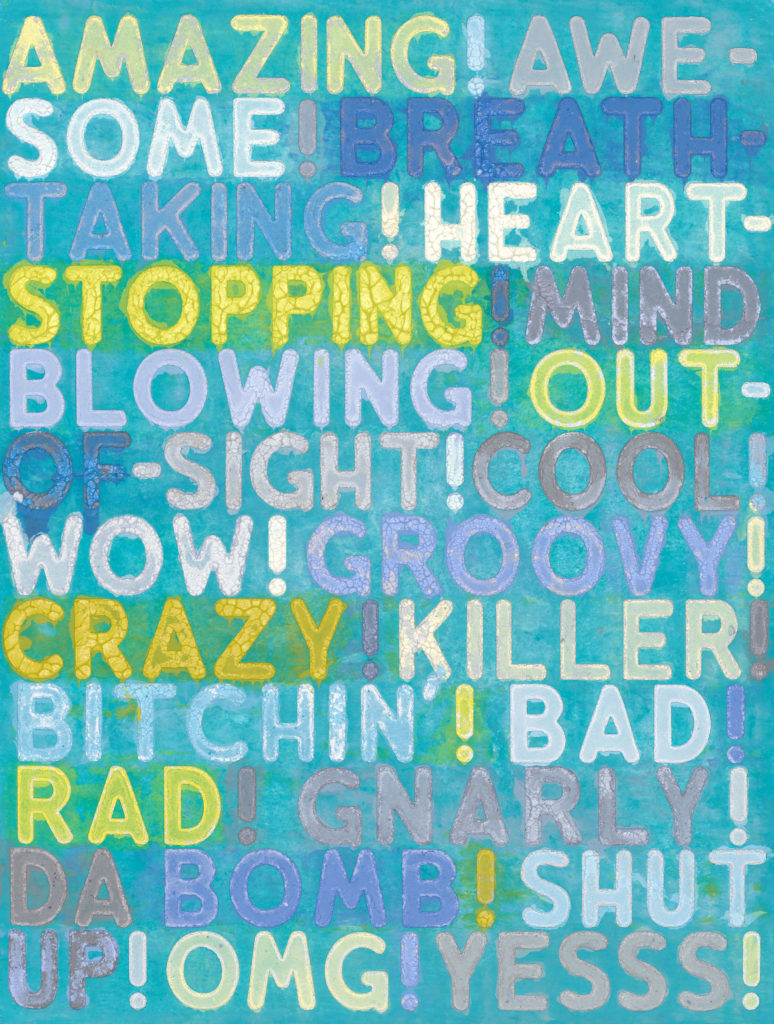 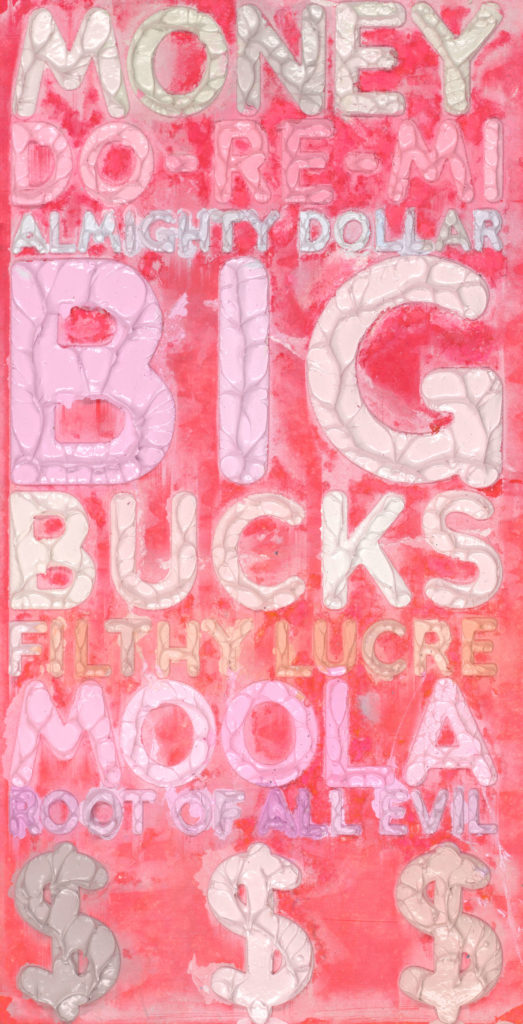 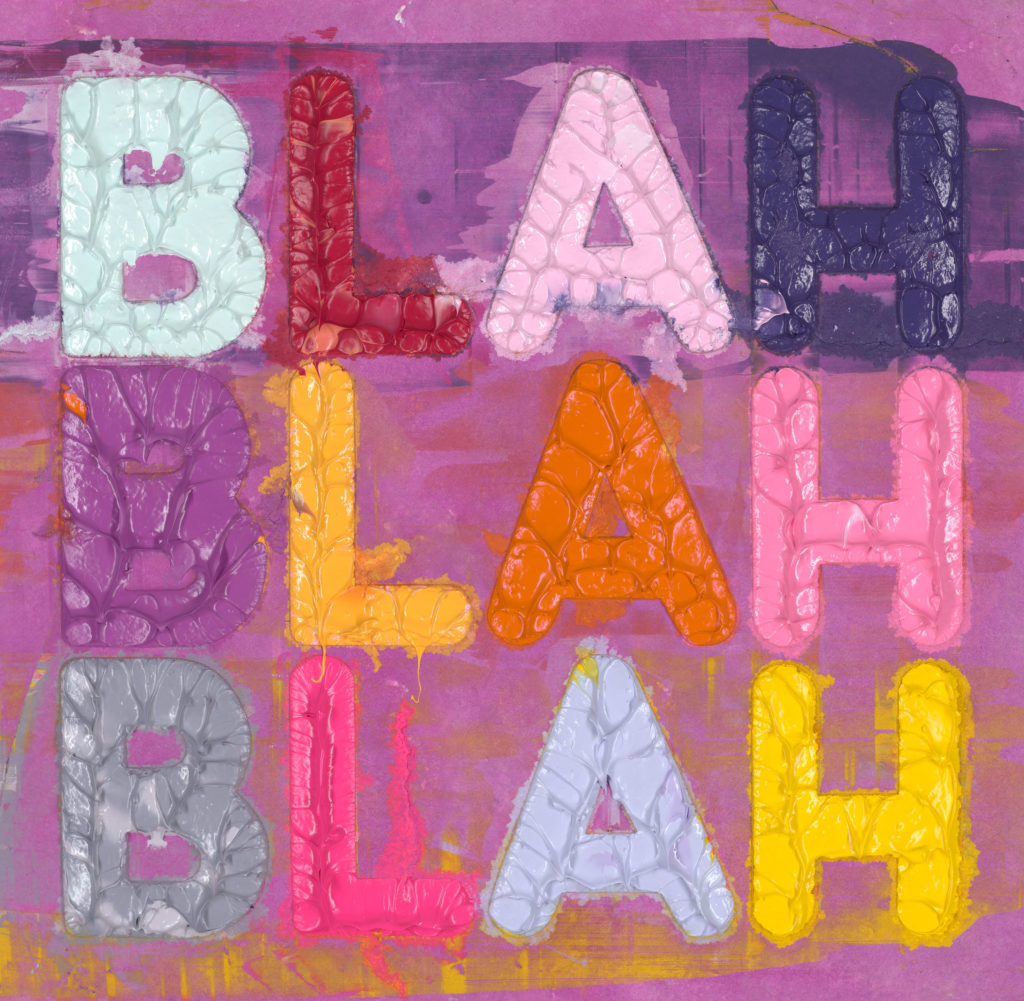 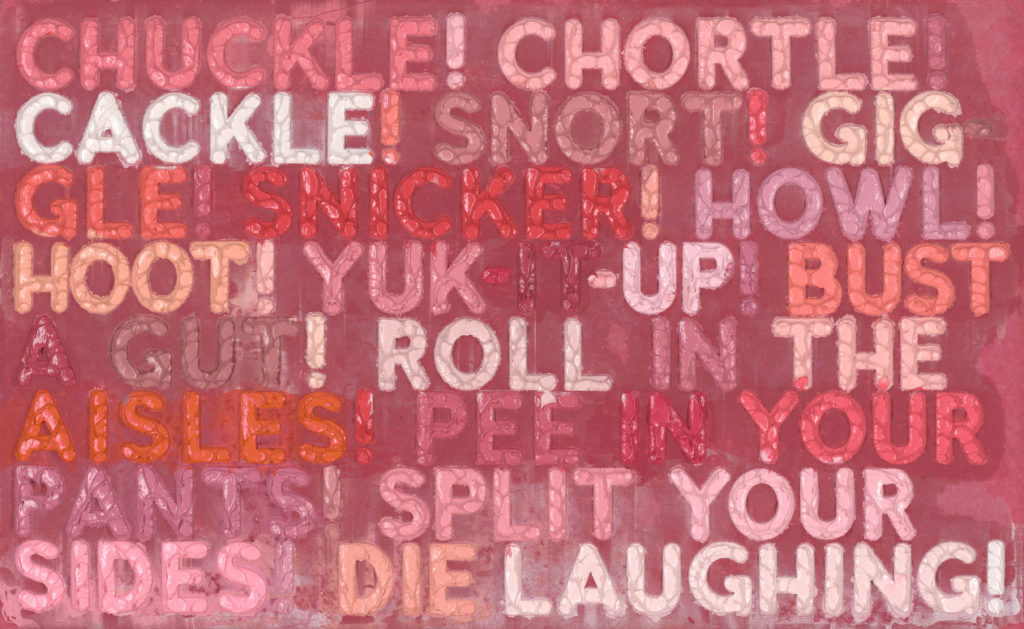 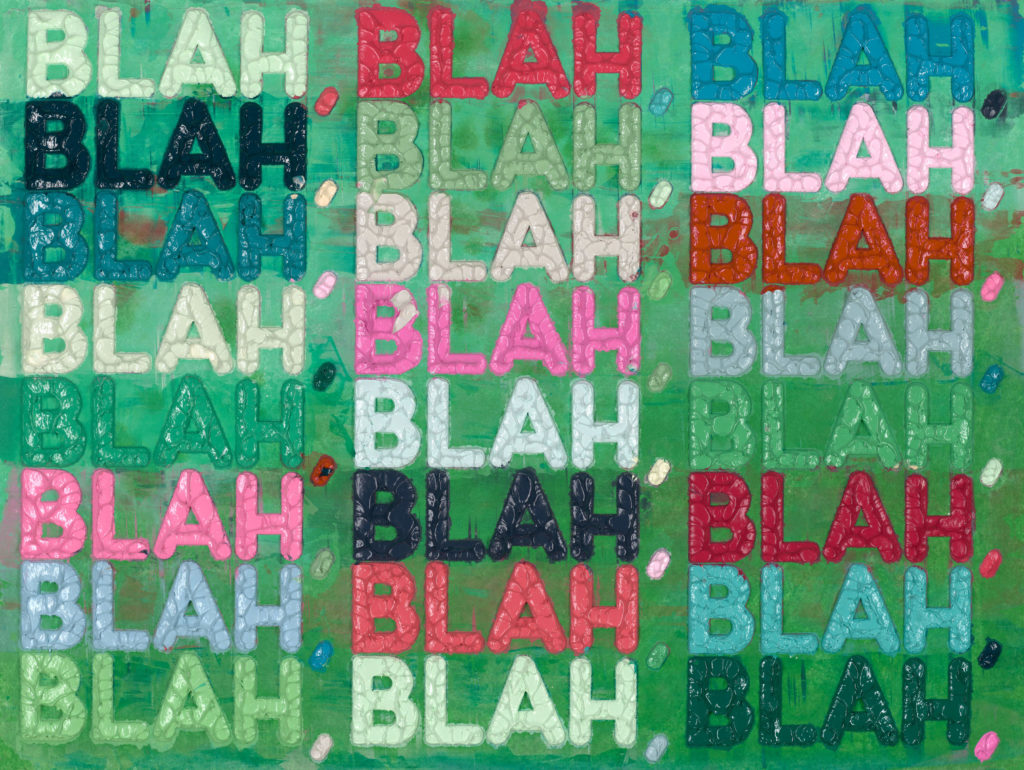 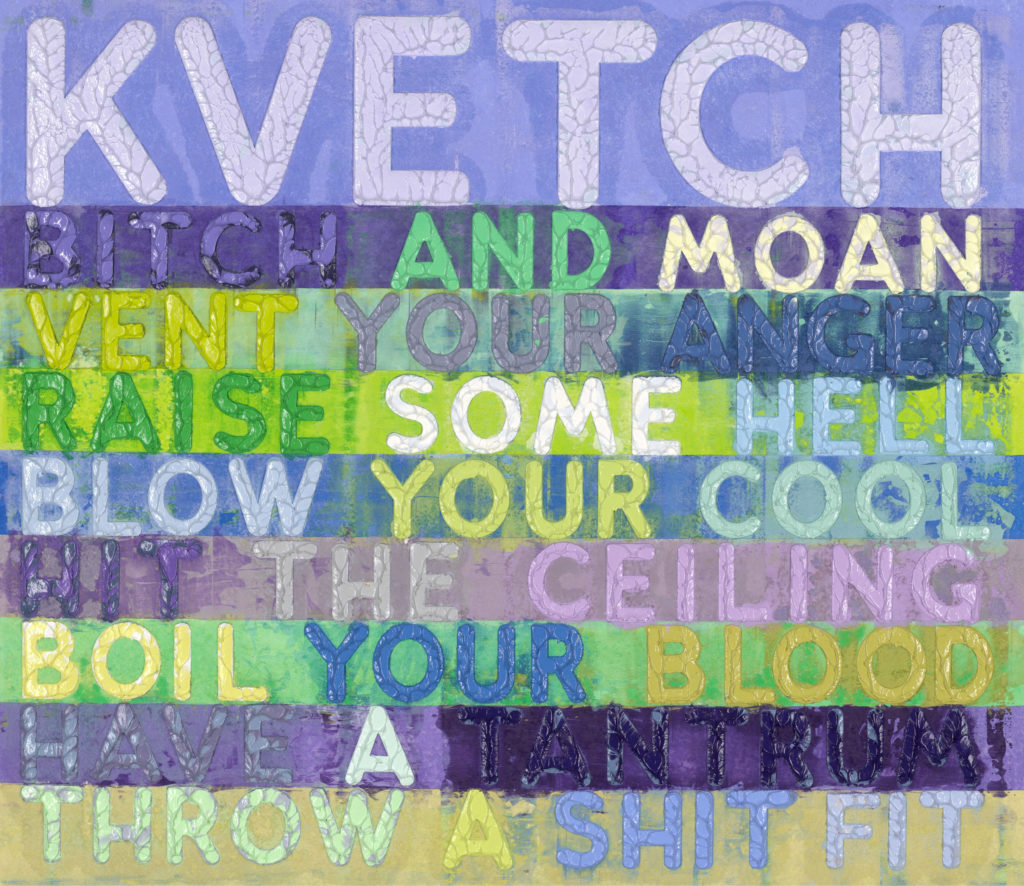 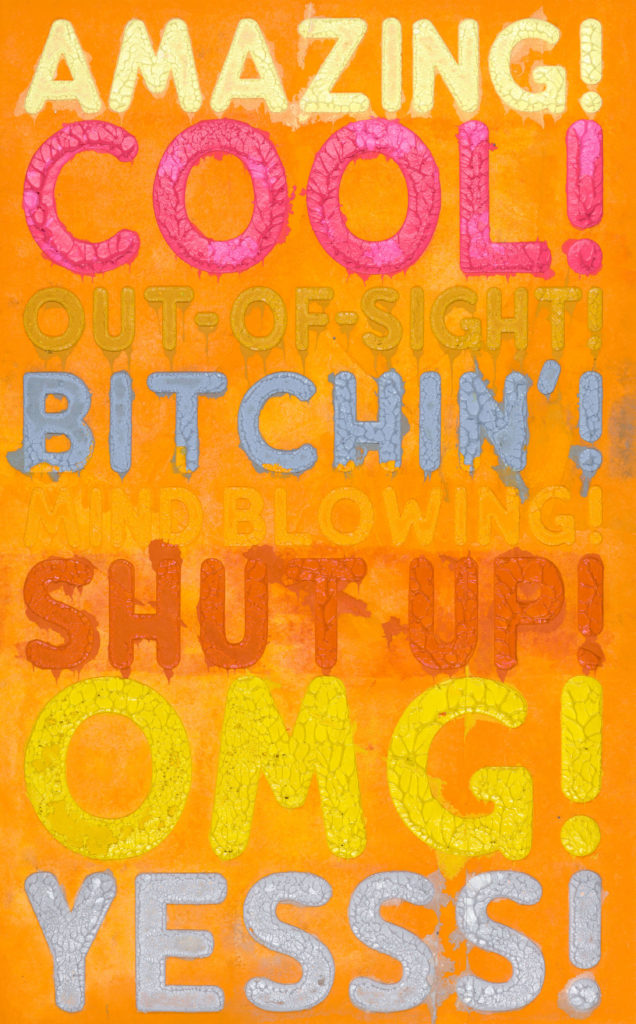 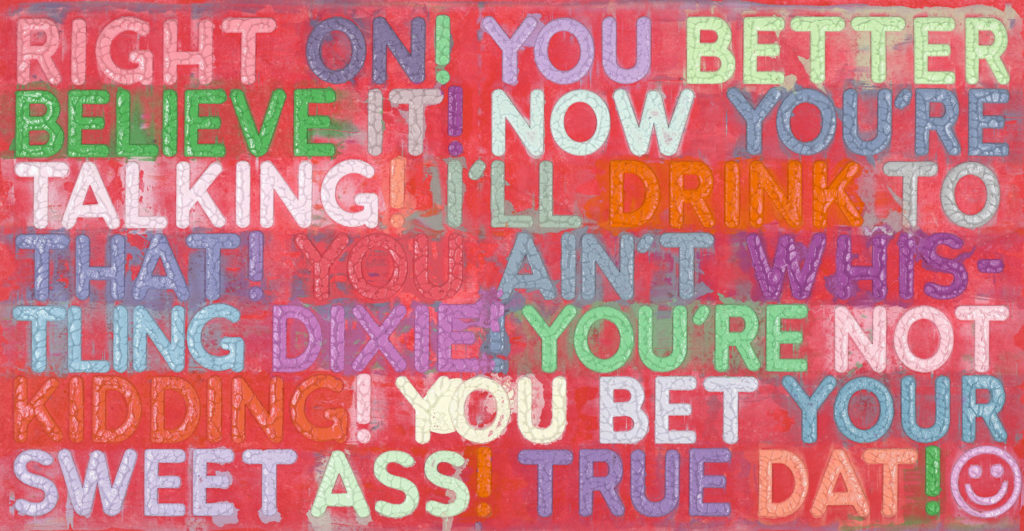 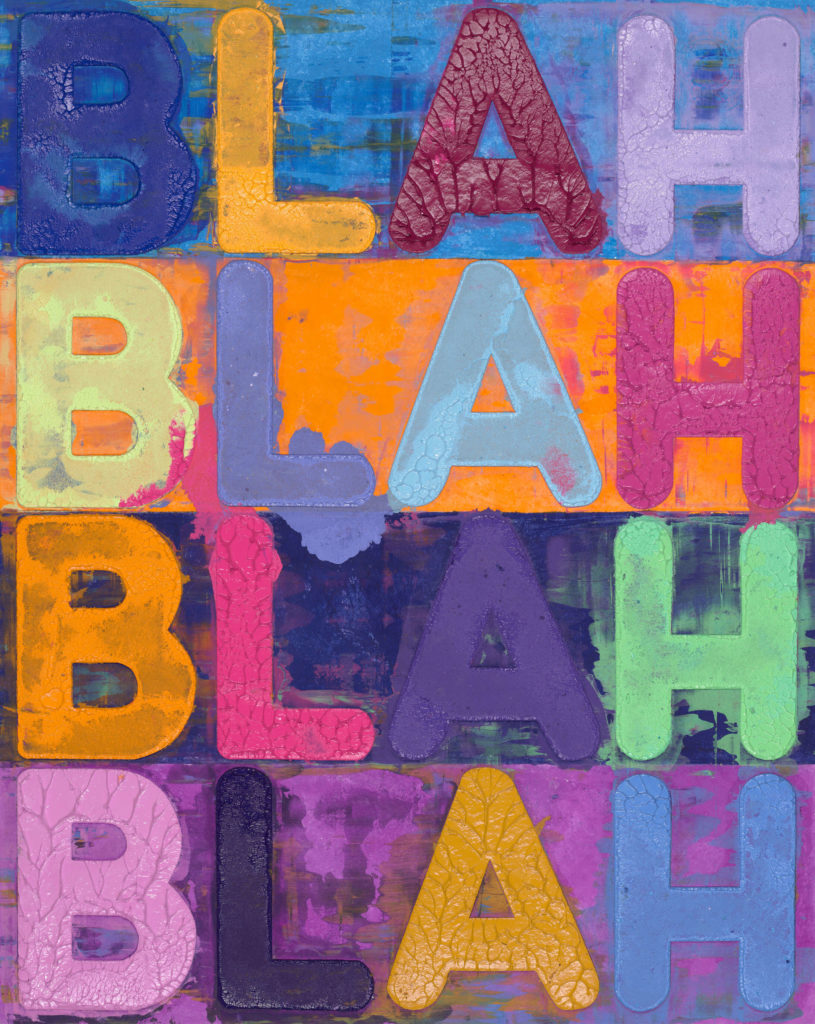 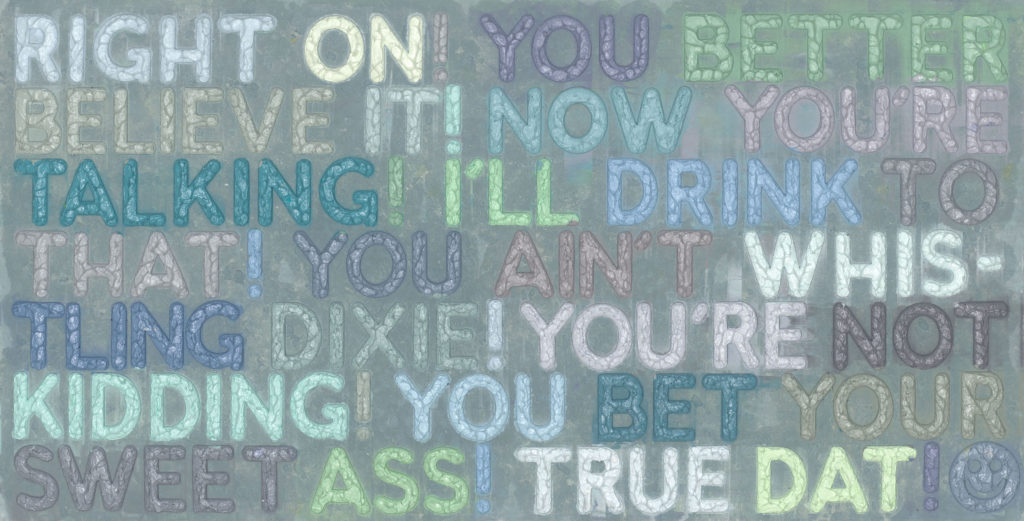 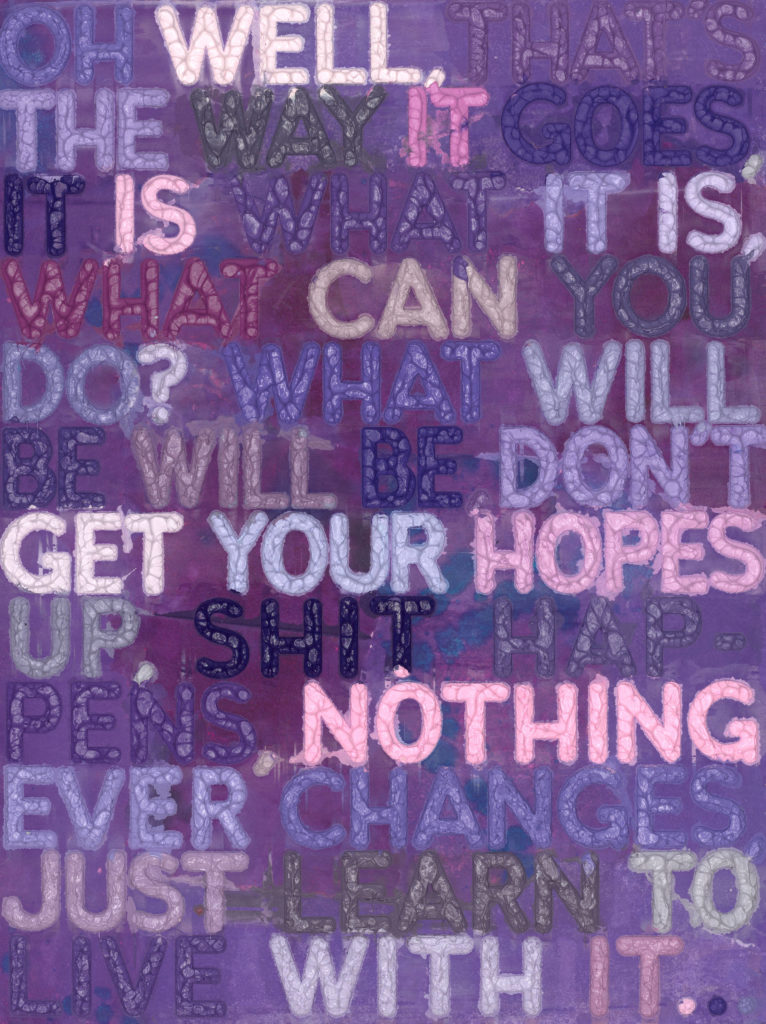 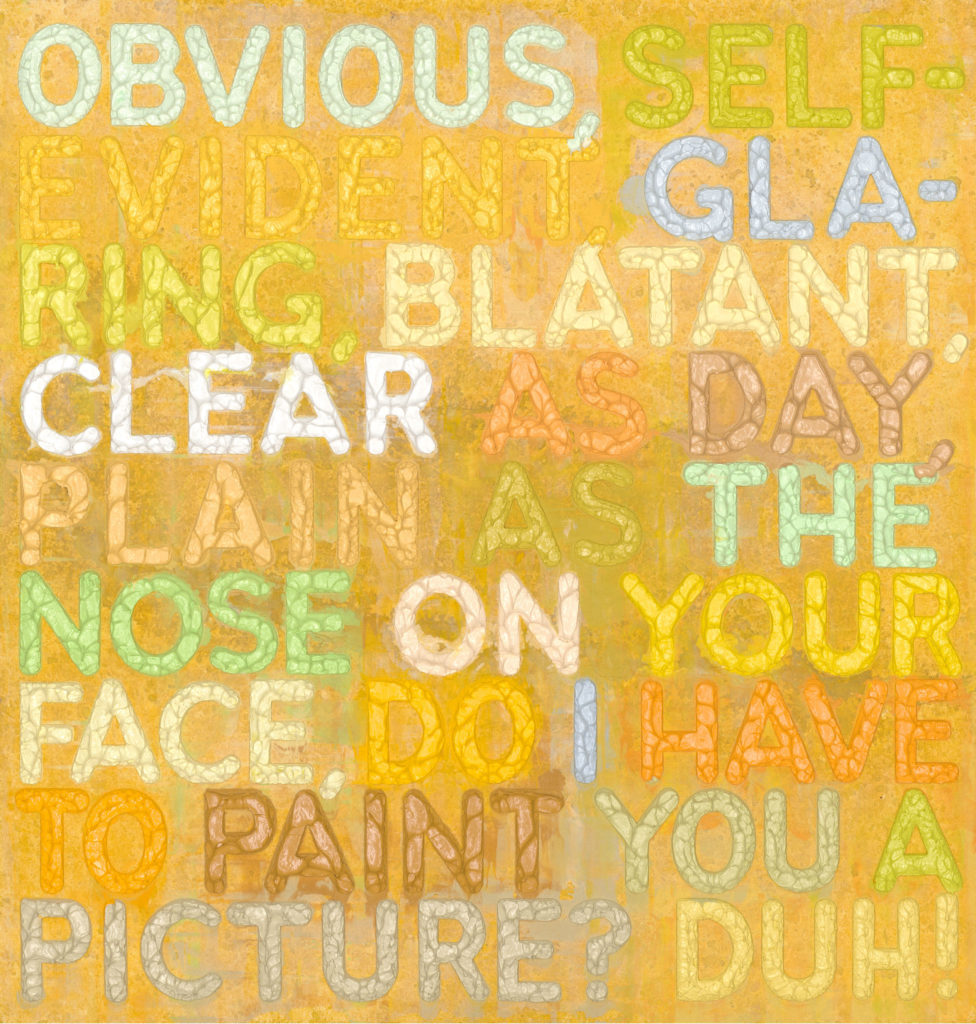 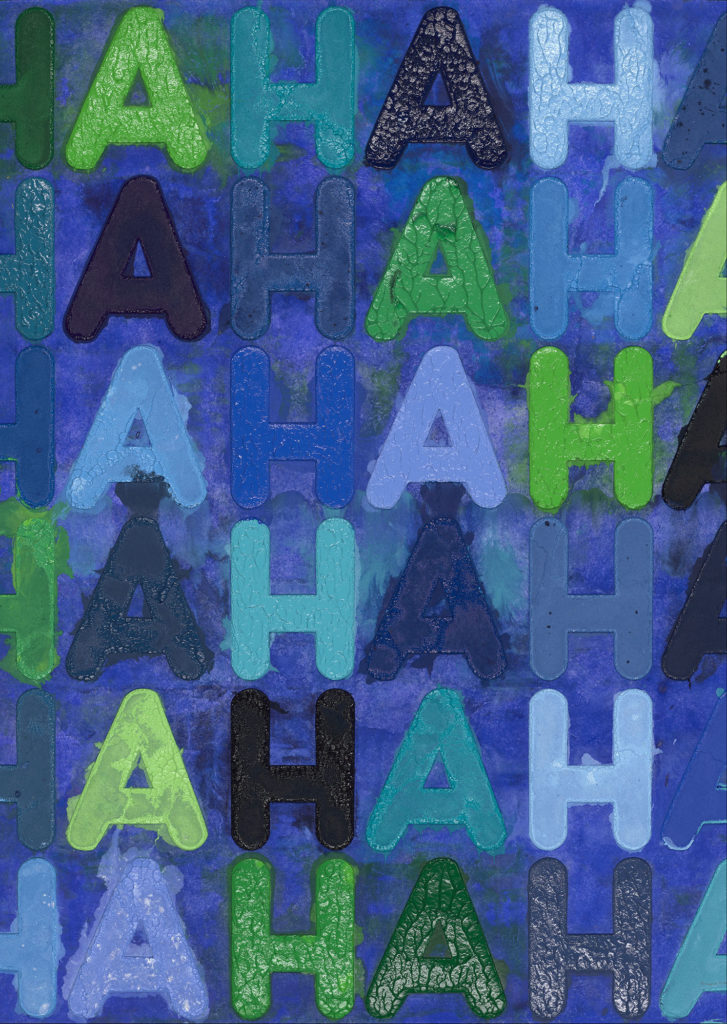