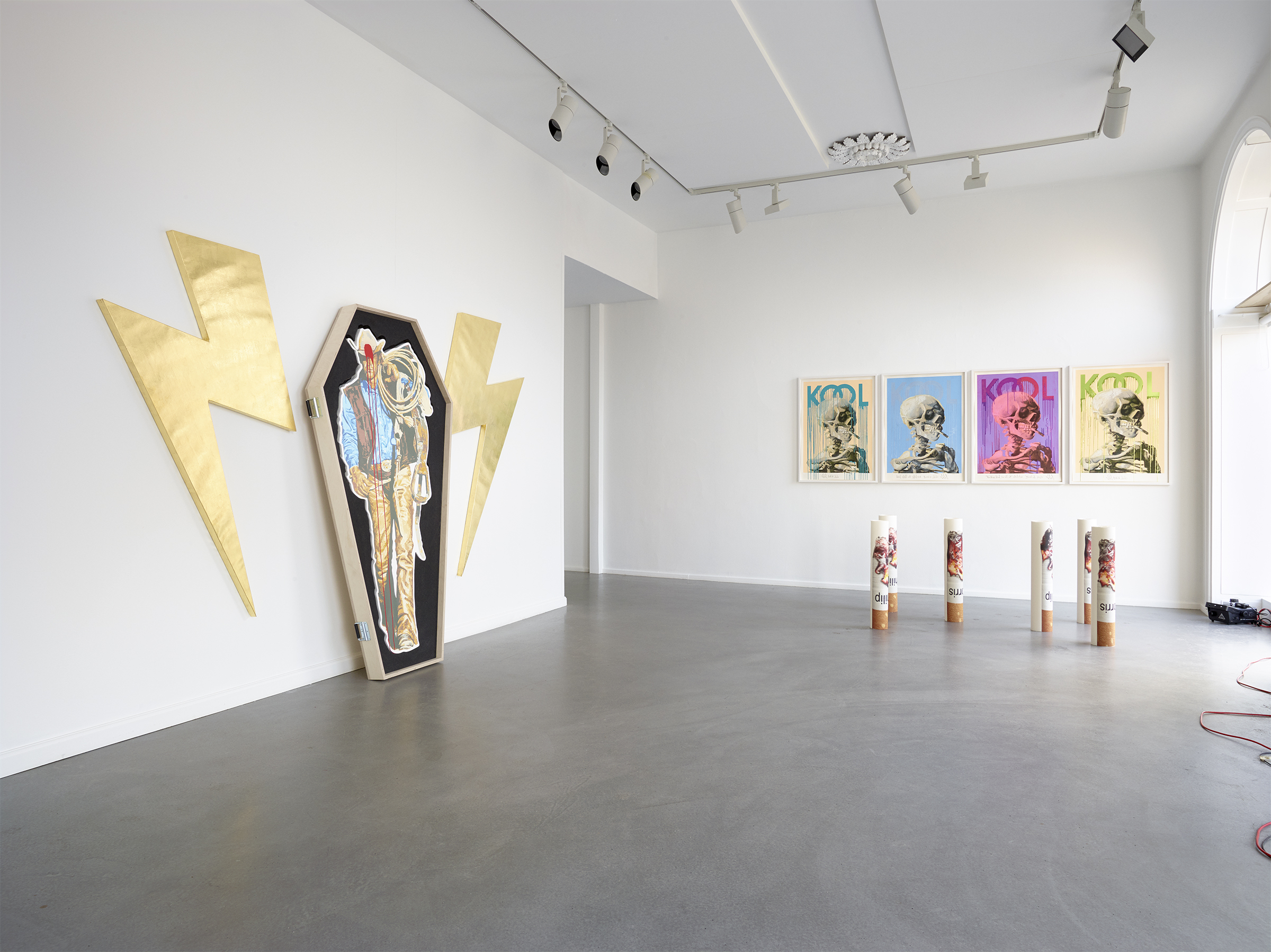 The Last Cowboy Is Dead

It’s a little known modified fact that the “Cowboy” was invented by the advertising agency Leo Burnett Worldwide, especially for Phillip Morris. In order to make cigarettes and smoking cool (KOOL), they introduced The Marlboro Man. A mythical but literal silent hero from the old west. Men wanted to be him and women wanted to be with him. A true legend of his time, and our time as well. However even legends need to reinvent themselves now and again, and some years ago Leo Burnett (them again) contacted me (ZEVS) and asked me if I wanted to collaborate with them and create a brand new up to date, ultrahip, pack of cigarettes.

So I asked myself: Should I sell my soul to the red devil (Marlboro that is)?

And I answered myself (I never answered them): No I will not. The tobacco market is a battlefield and the consumer is the ultimate looser. I prefer to act freely, no brands attached. But still, this gaves me an idea…

On top of the Phillip Morris Factory in Berlin there is a huge cut out image of the Marlboro Man. The last in the world of his/its kind. The Last Cowboy. The Marlboro Man. And on December 24, 2020 I shot him. I executed him with a paint ball right in the head, and now he is just as dead as the millions upon millions of people who has succumb to cigarette smoking related diseases throughout the many years gone by. Including quite a few of the male models who have represented the Marlboro Man in different campaigns. Oh the irony.

But now the original Cowboy Marlboro Man Template is shot dead in Berlin. Afterwards brought to Majorca where I performed an open autopsy (you can access footage by scanning the QR code – nasty stuff). And finally laid to rest in an open coffin in Collaborations here in Copenhagen, where we invite you and everyone else to stop by and show him the last (dis) respect.

When we say everyone, we all mean everyone, because Cigarettes and Cancer have always been very social equalizers. And to emphasize that everyone is equal to vices, we have decided that you can only see the body from the street – no matter who you are and what you smoke. There is nothing more inclusive than excluding everyone.

And when you have said goodbye, coughed and cursed – and gotten your lungs all pink again – it’s time to finally get smarter. At least when it comes to smoking… and idle icons. 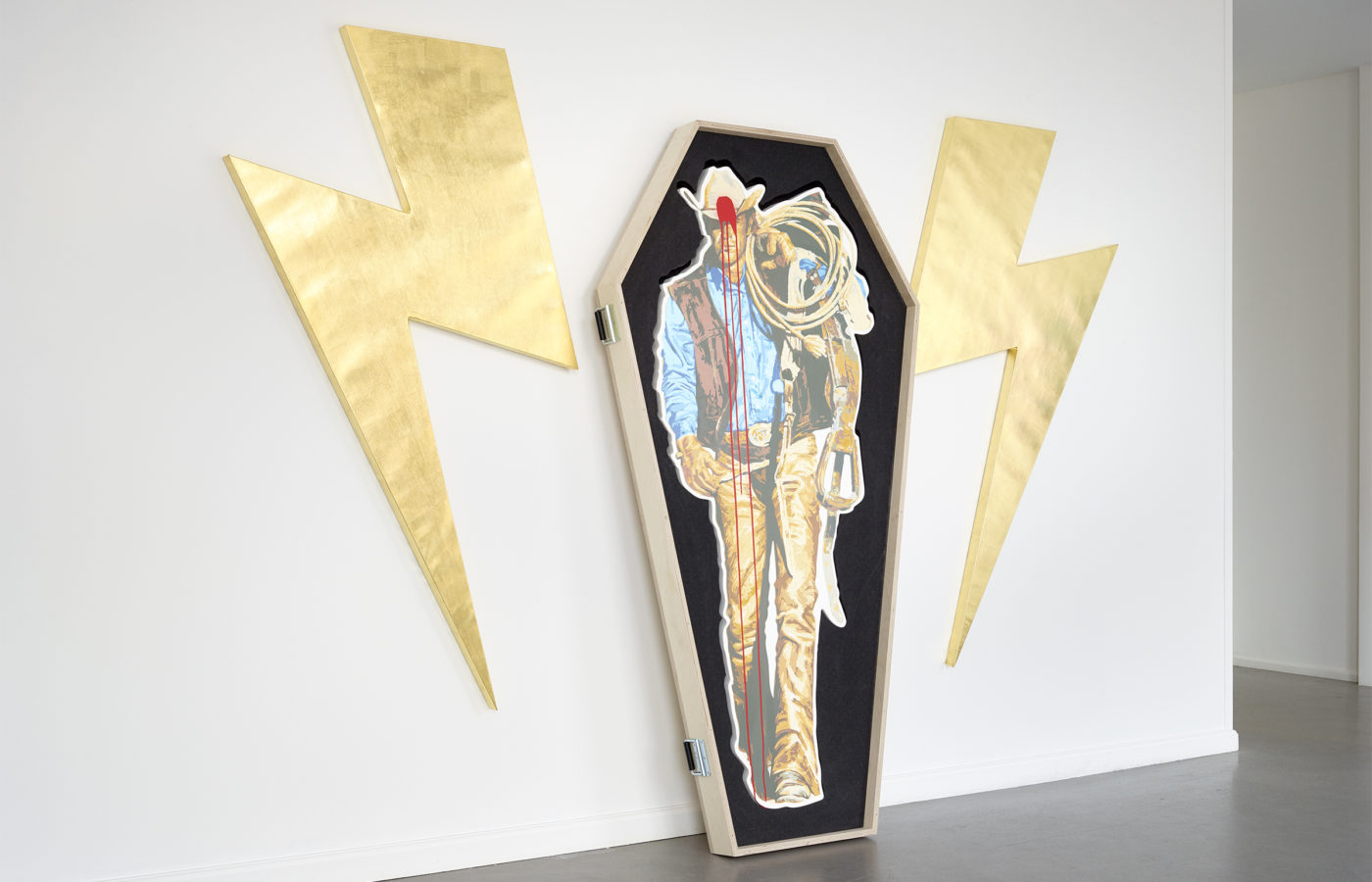 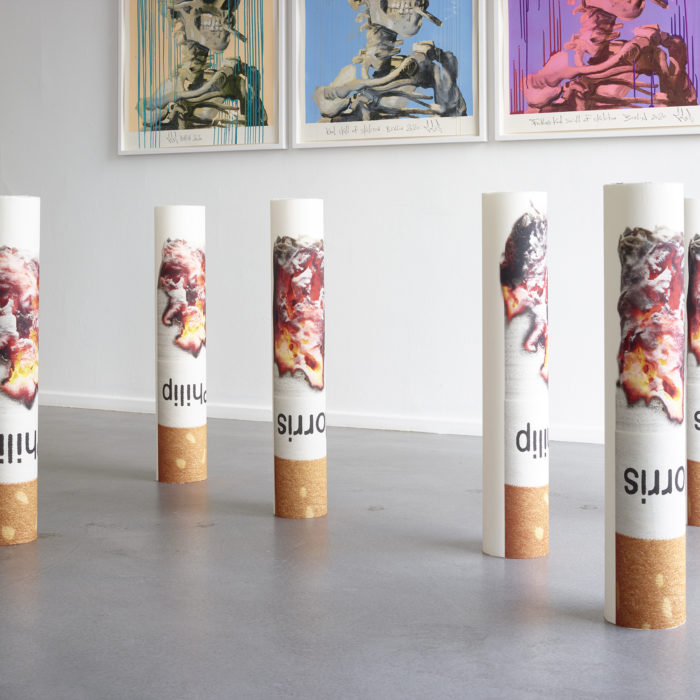 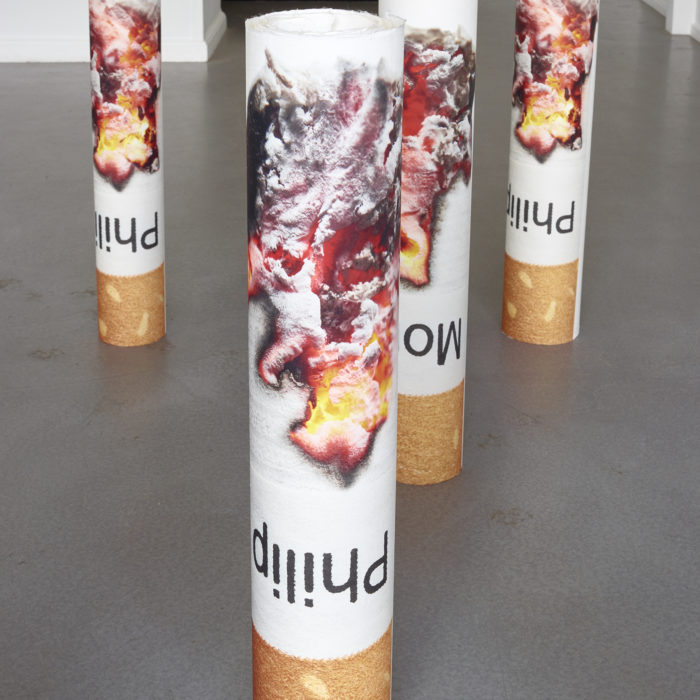 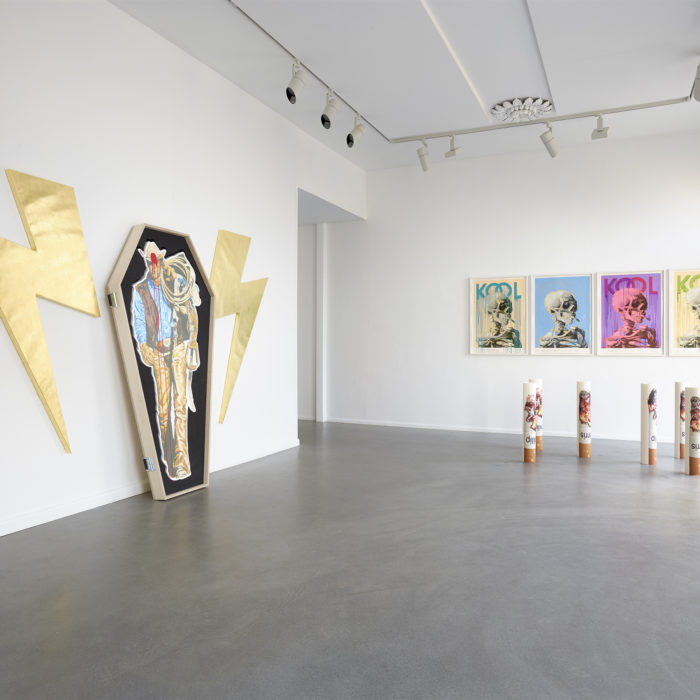 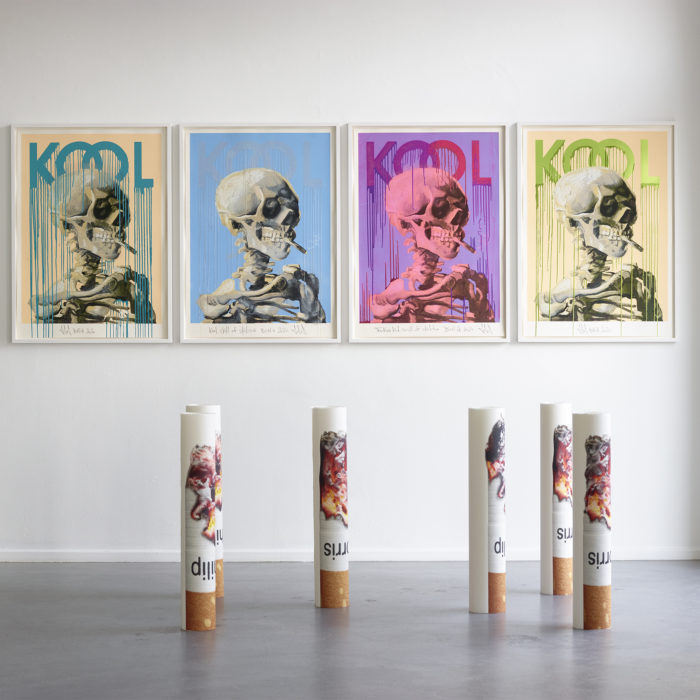 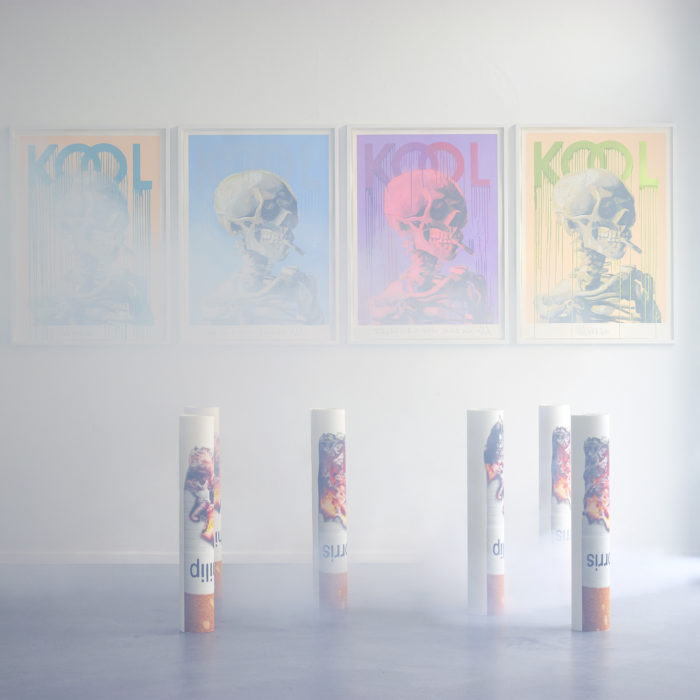 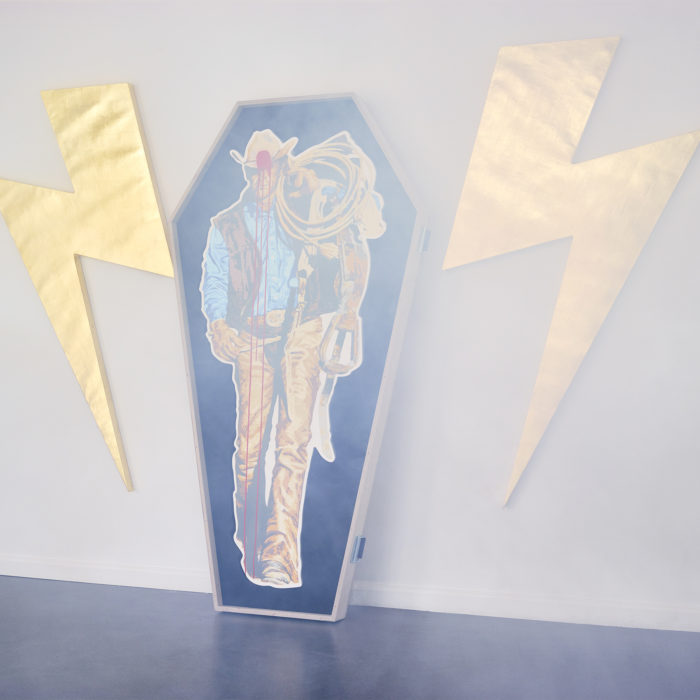 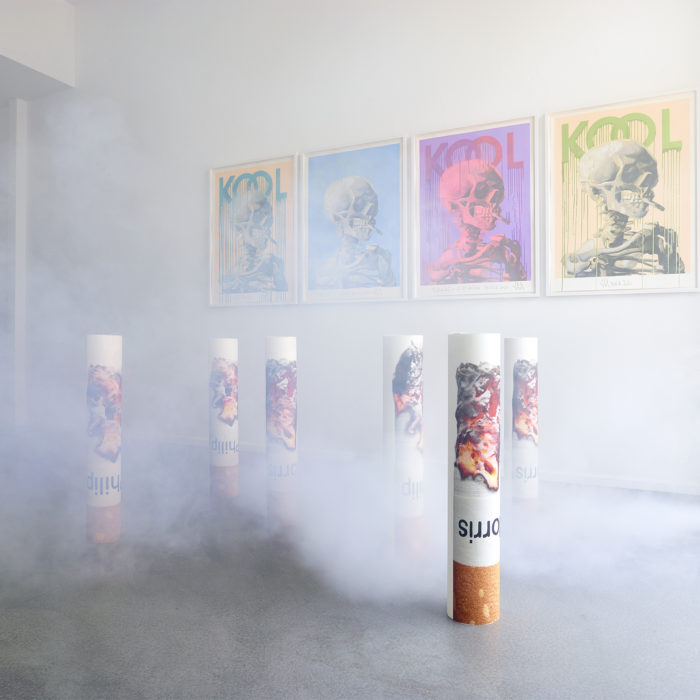 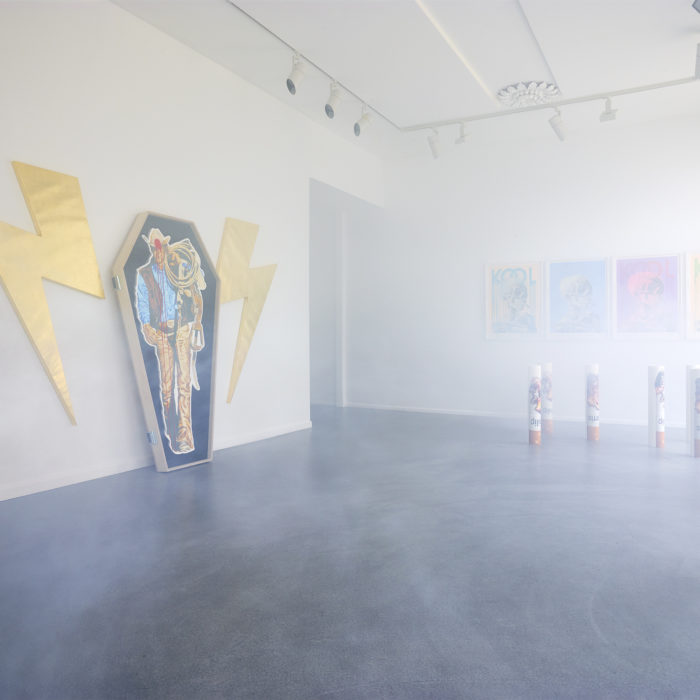 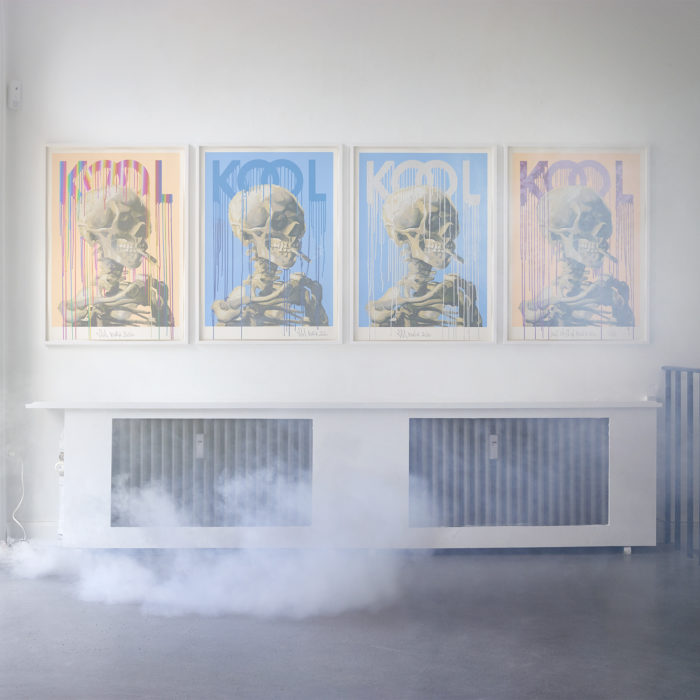 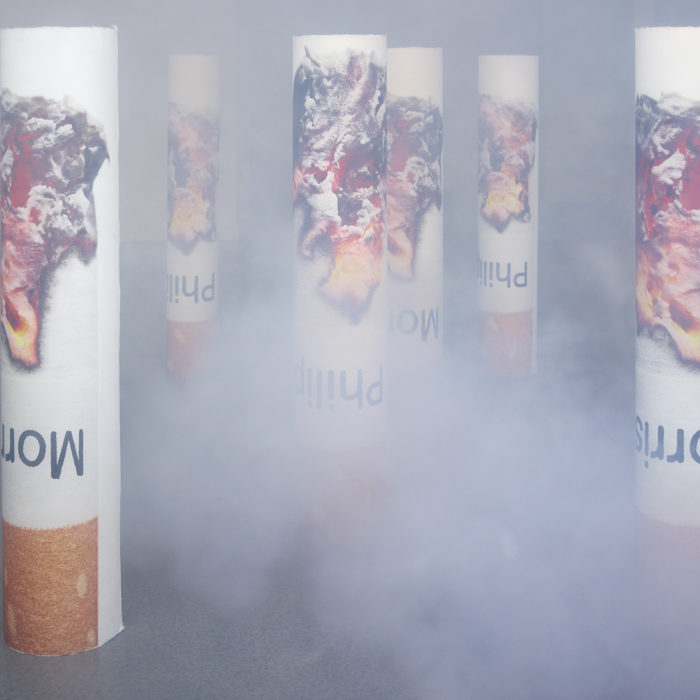 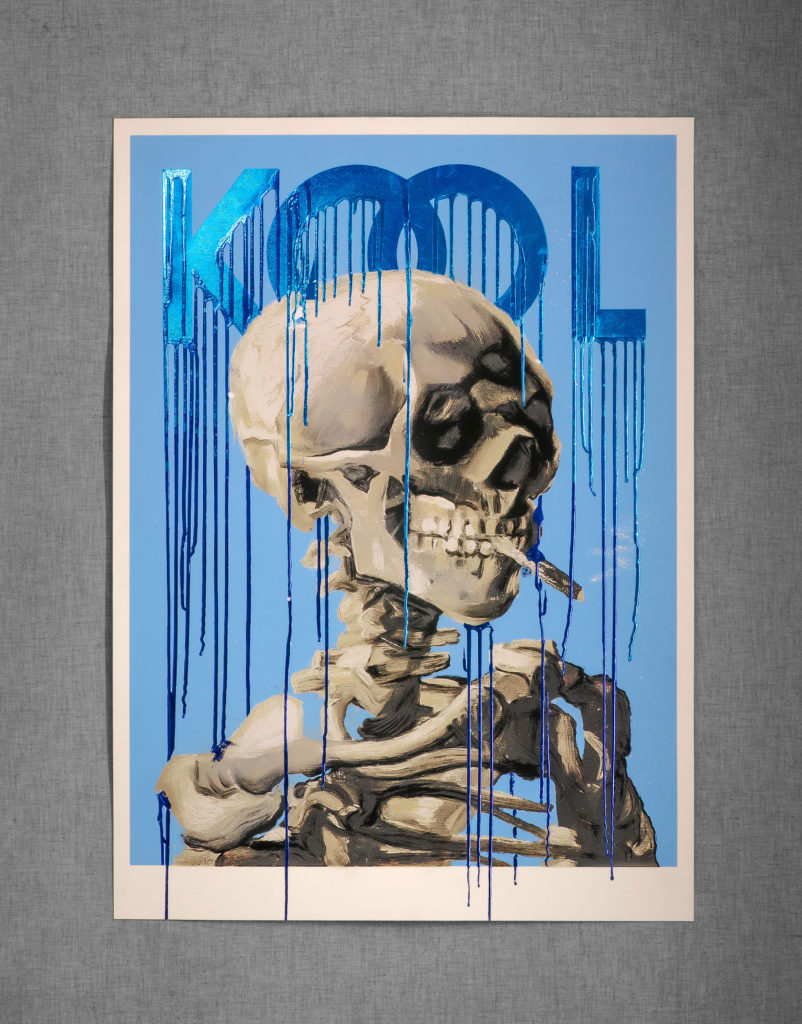 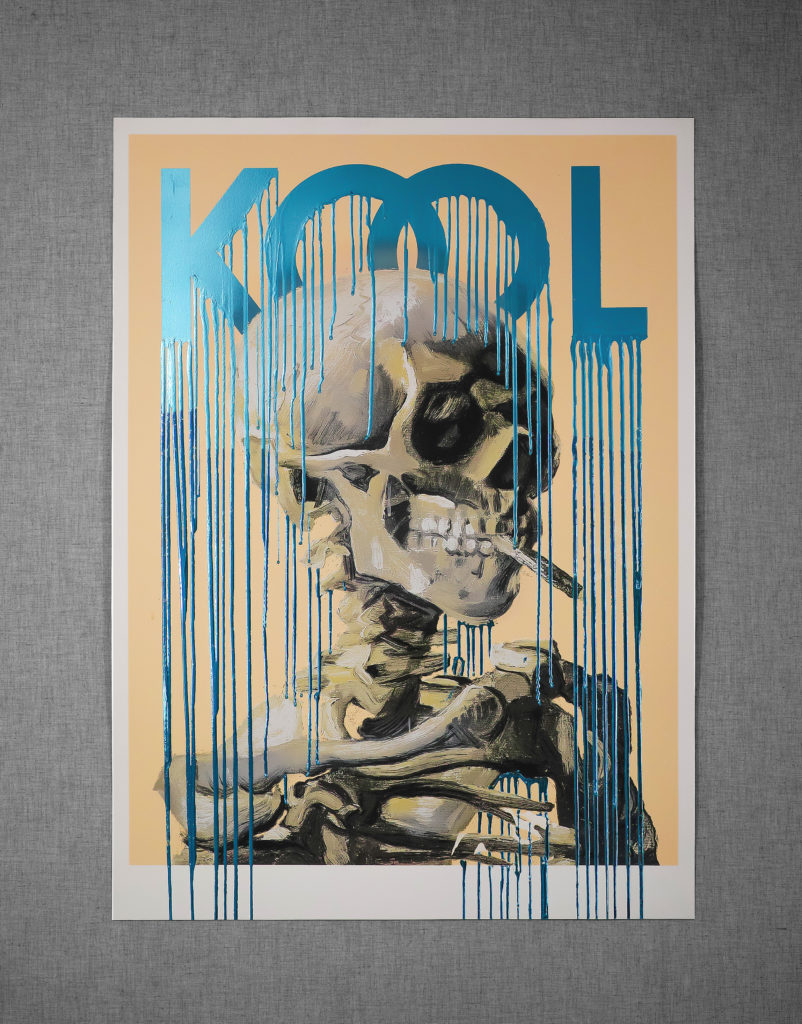 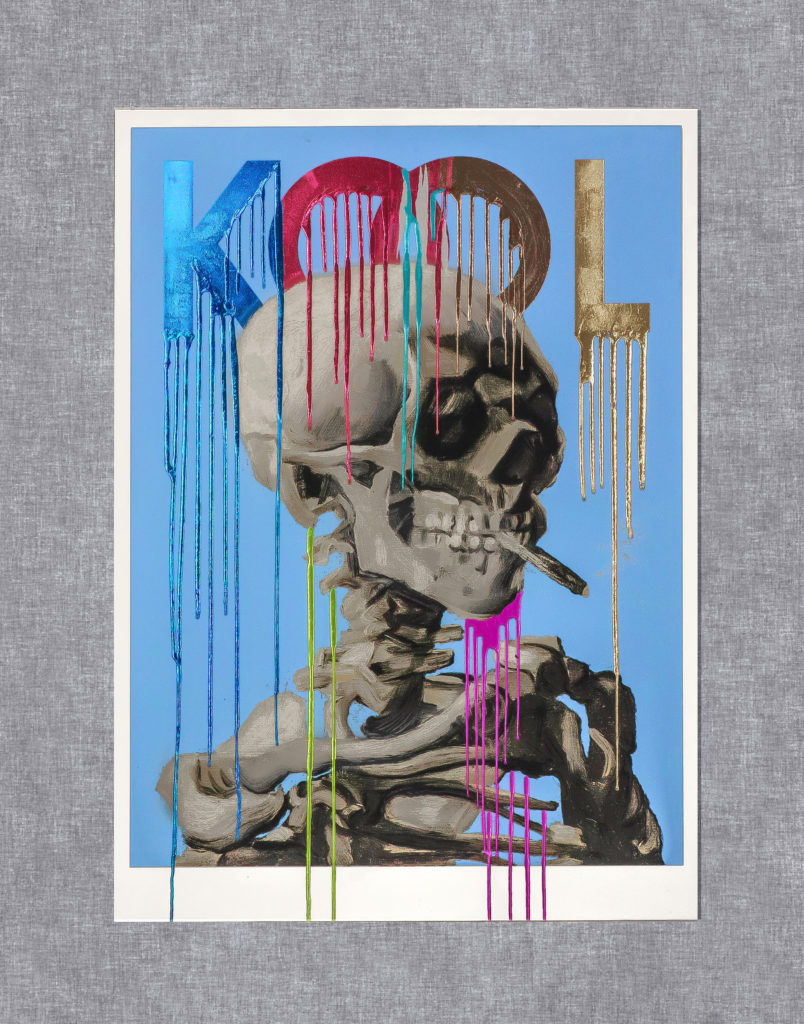 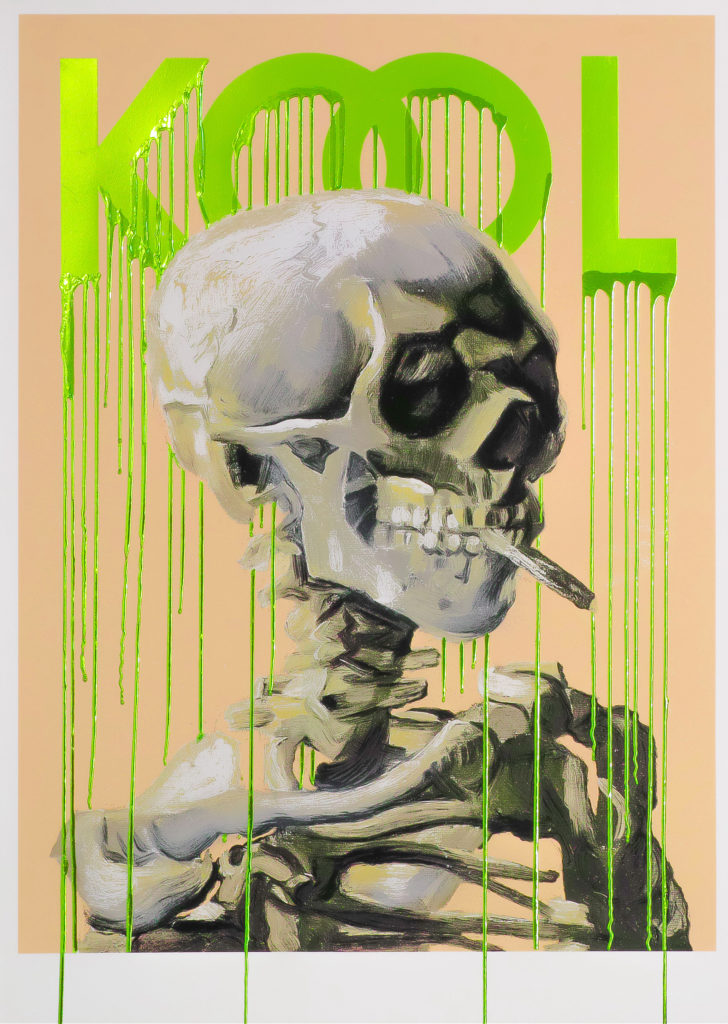 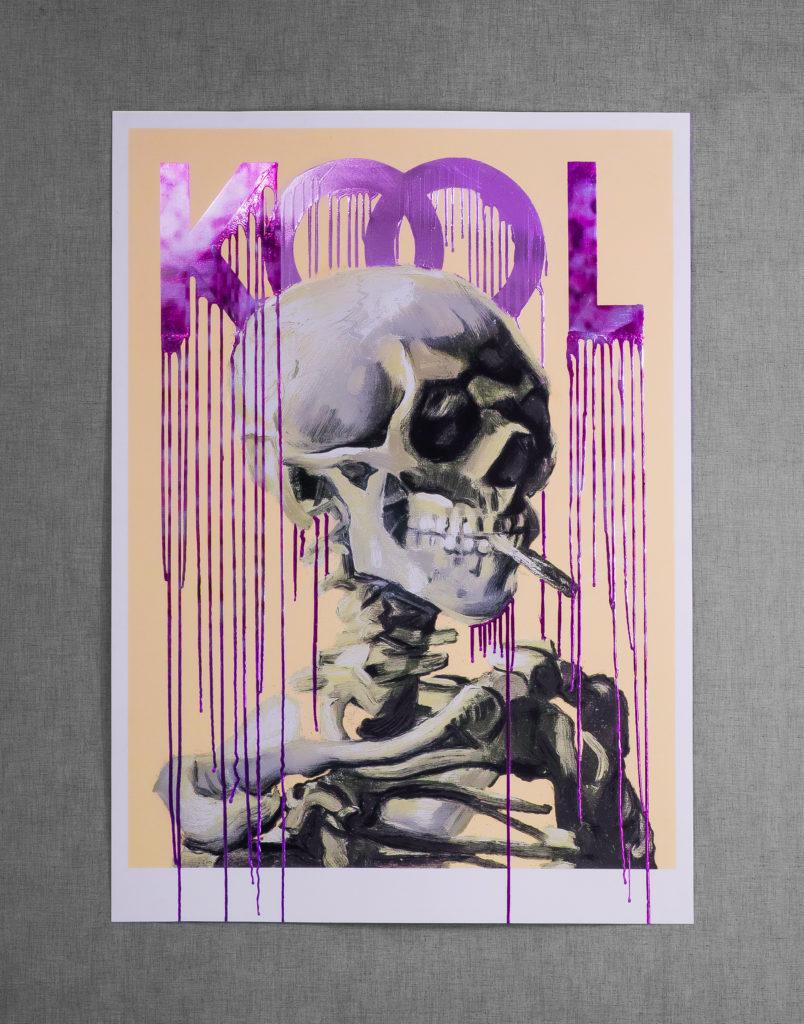 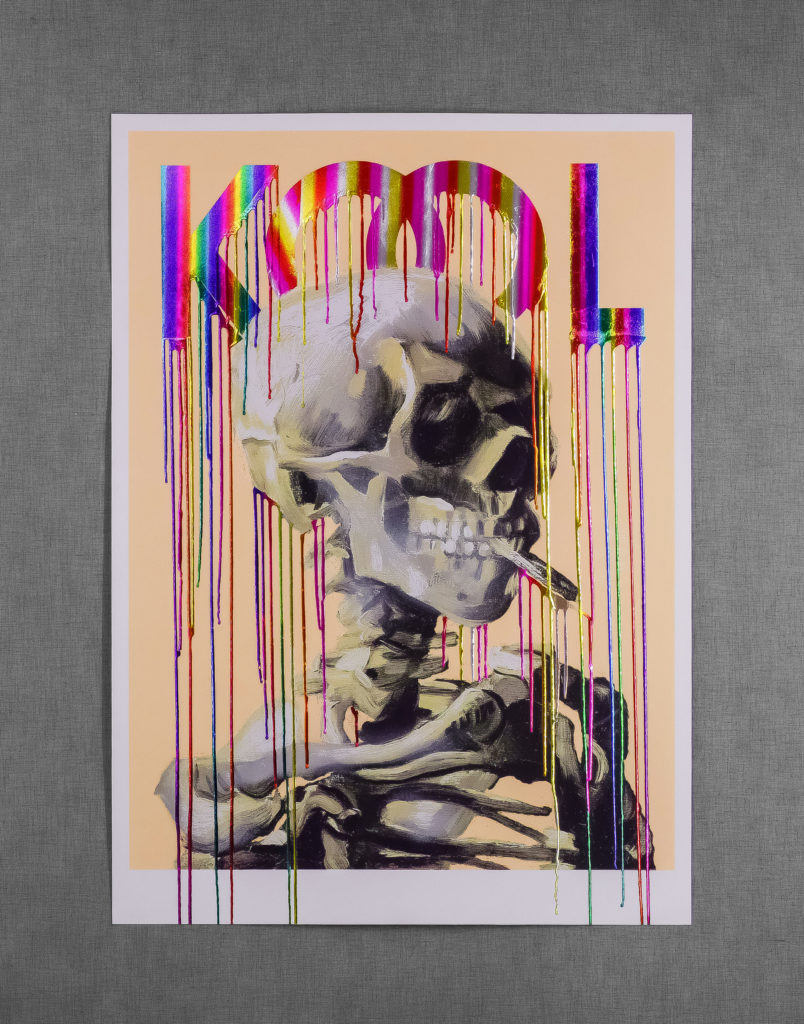 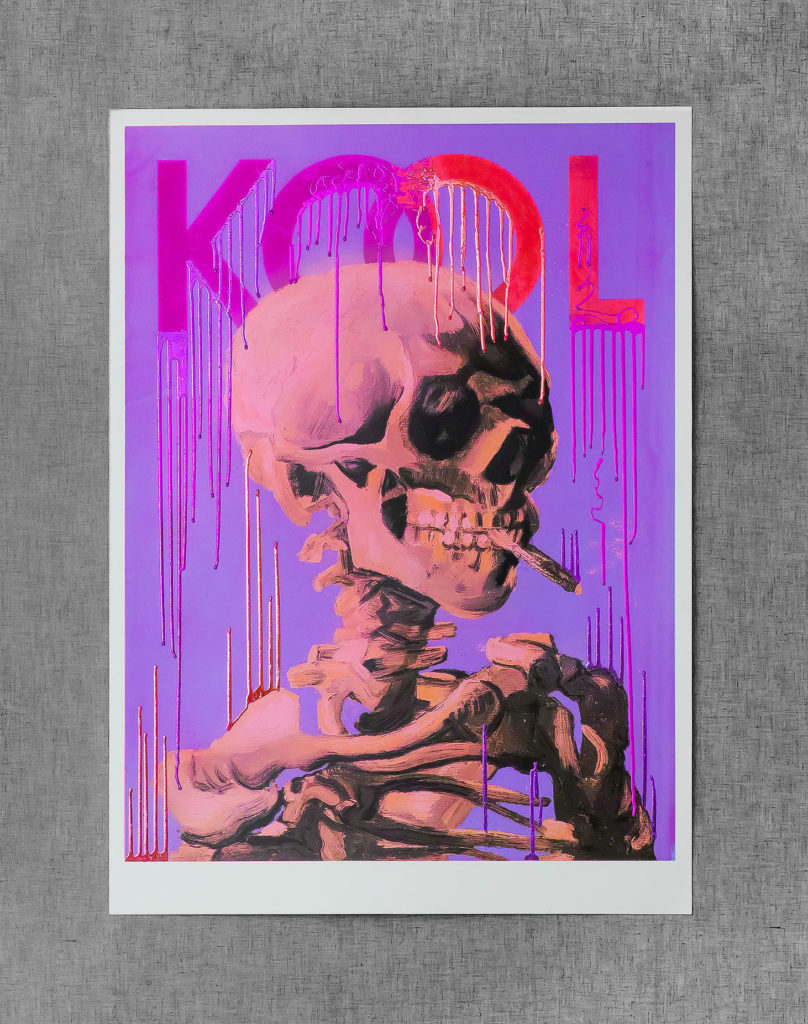 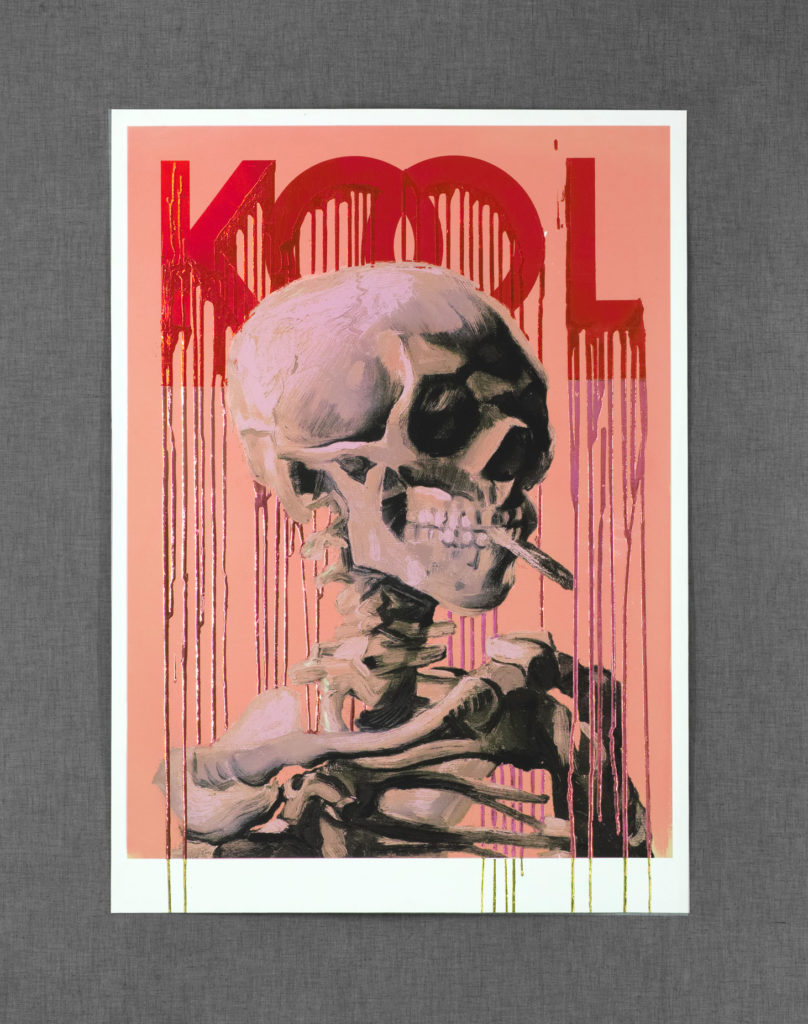 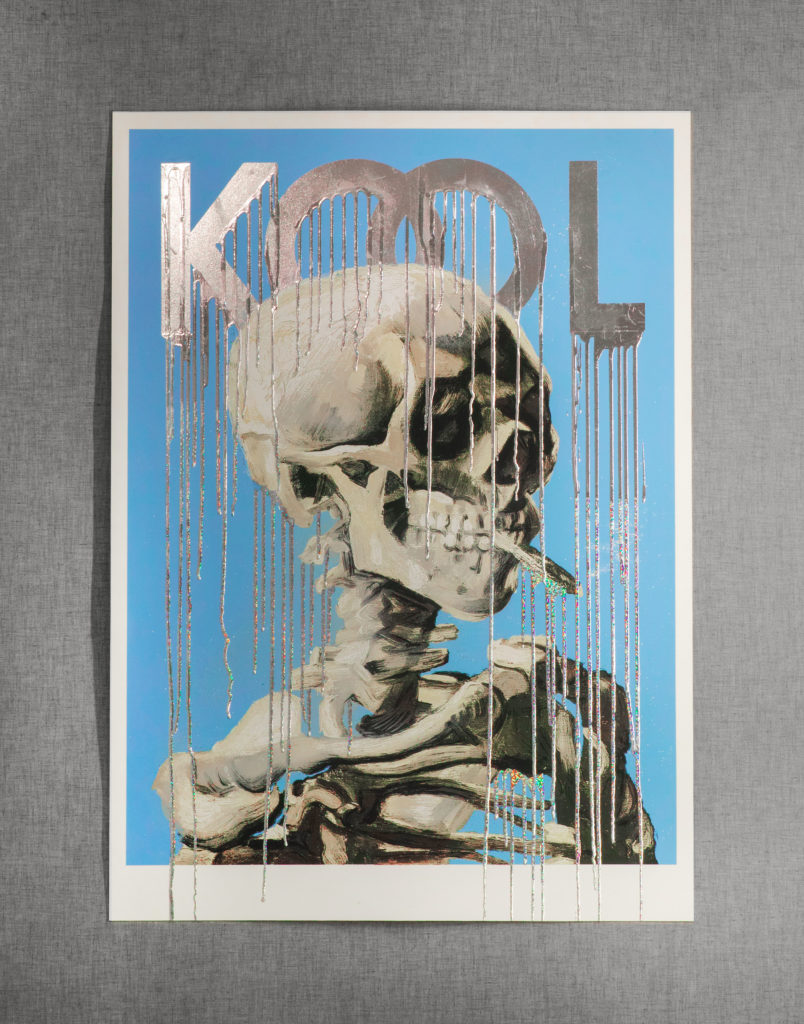 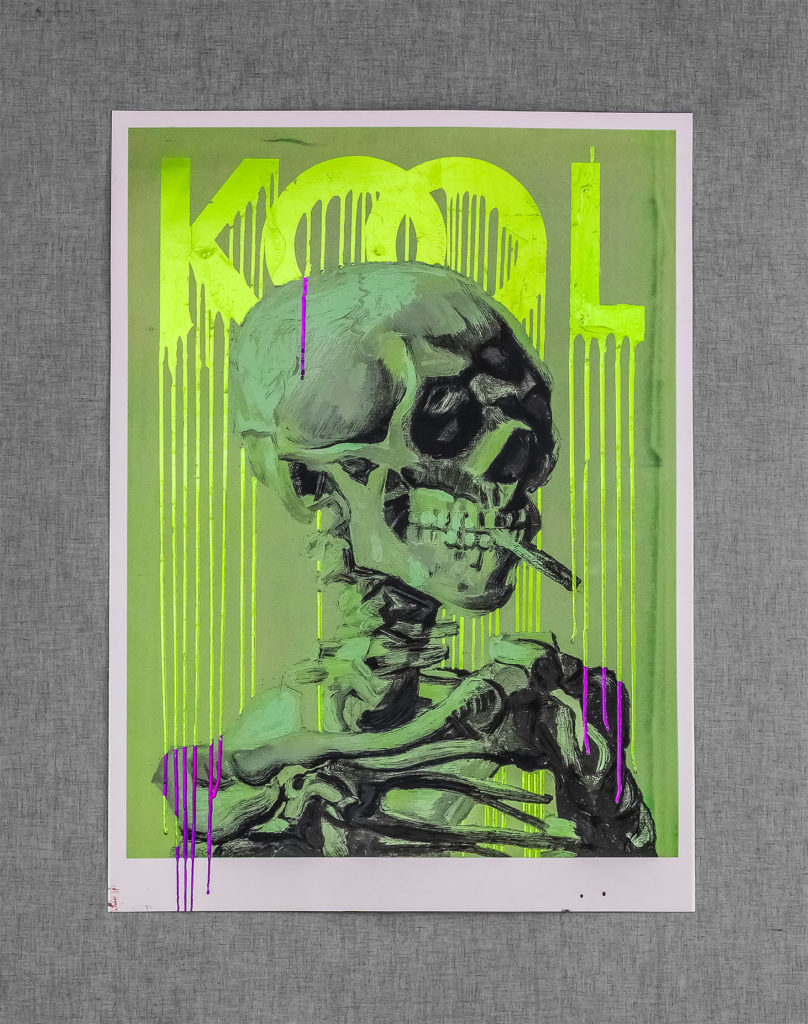 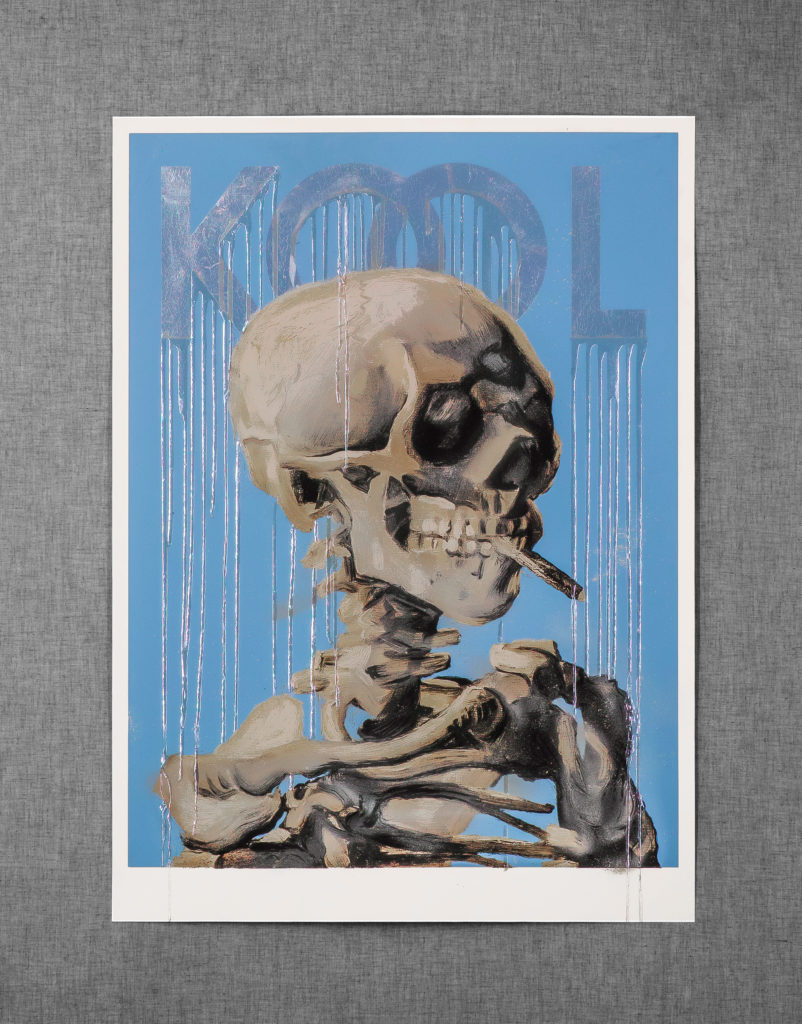 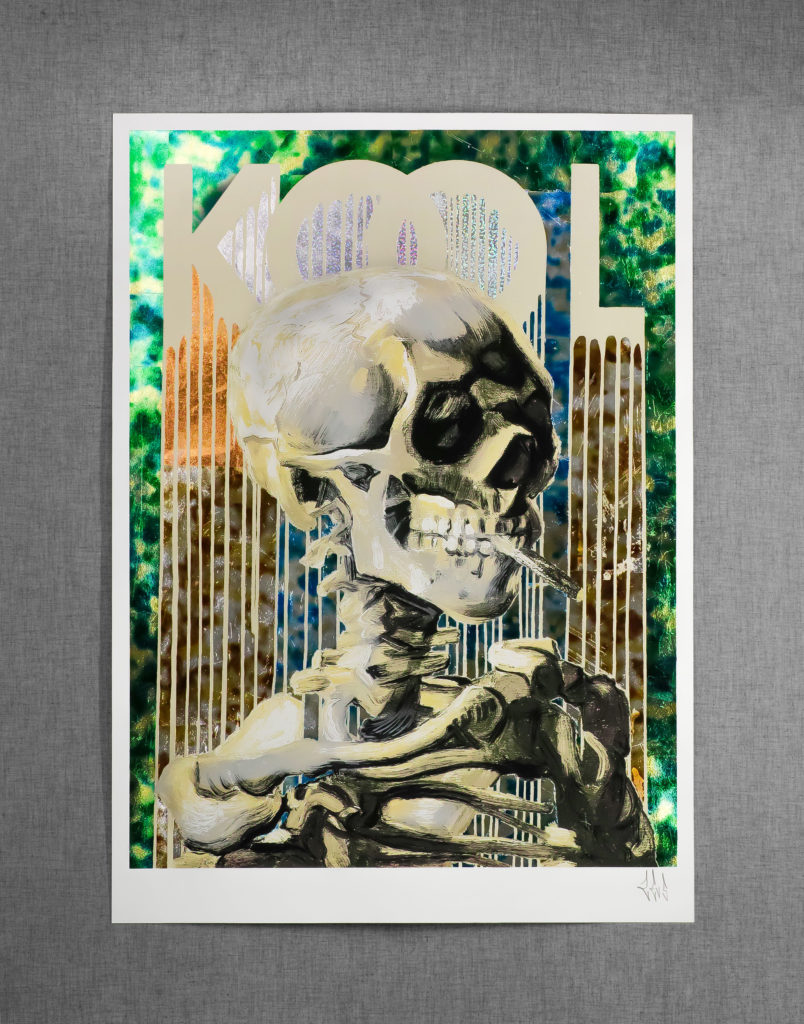